Killings From The Dial 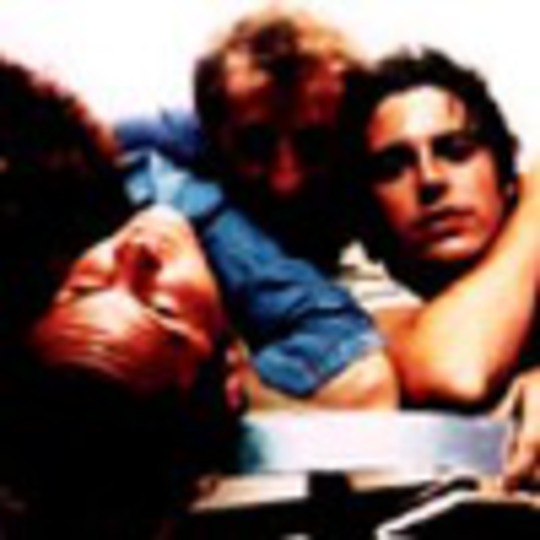 The first album from the Temptation Records factory line (a record label which, thanks to its association with the Island Records group, is going to have substantial clout) was always going to be important, it's a signal of intent.

So what do Medium 21 reveal? Immediately and most clearly, the four piece show a deep love for the wide-encompassing realms of alt.America and an all-pervading sense of The Tune, be it straight or with a twist.

Fittingly and fortunately, it’s clear that songwriter and frontman, **John Clough** is not afraid of The Grand Gesture. Sweeping, yet occasionally shrouded statements of love and life that comparatively make him Stipe to Chris Martin's po-faced Bono. Or maybe more or a Malkmus.

Accompanying him in the process are waves of melody, with opening track '_Plight Of Losing Out_' offering the sweeping majesty of prime Bunnymen without the dour Mac-ery. Gratifyingly, despite the homage to the previous 15 years of American guitar freakery, there's also a sense of Englishness, anchoring it all to the kitchen floor.

It's from the middle of the album where things slow down and conversely, it all gets running. First off, there's the Beck-ish calypso twang of the instrumental 'The Cable And The Cars' which even incorporates a nice Spiritualized guitar line. 'Catalyst' oozes classy widescreen yearning set to a Smog-esque chugging fuzzy guitar, and ultimately sounds like a less impetuous and world-wearier ESP. 'By My Side', a previous Fierce Panda release, is another Smog-ified ballad, combined with an off-kilter twang of country guitar and hushed percussive whispers. Frankly, it's lovely, and if there's any justice, it'll be getting another release soon. '_Black and White Summer_' offers floating, hypnotic Flaming Lips to the stew, and there are dashes of Lemonheads and a soupcon of Mercury Revs to flavour the rest of the album.

Pretty much all said, it's a fine opening day's business.