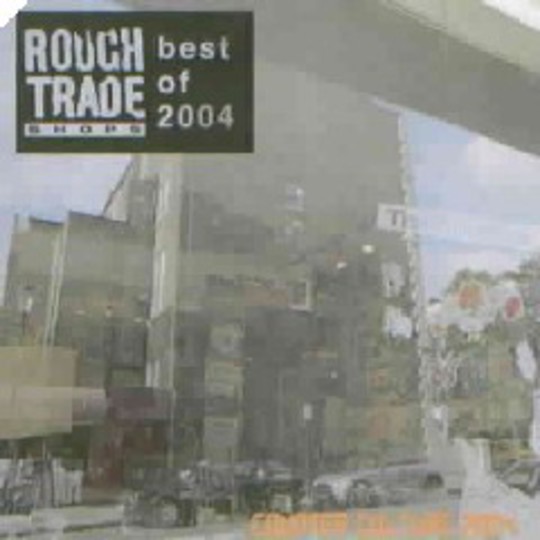 Having cemented their position as THE UK's premier record store, Rough Trade have decided to release their third 'Best Of The Year' collection. Which is all good and proper as long you remember that their personal best may not necessarily be yours.

Which probably explains why the likes of Holly Golightly's garage-by-numbers standard 'On The Fire' and Cornershop's brave but unlistenable wedding eulogy 'Topknot' sit on here.

Not that there isn't a lot to really enjoy on here either.

Amongst the 40 tracks on 'Counter Culture 2004' are Do Me Bad Things' exhilerating 'The Song Rides', Le Tigre's 'This Island' and Death From Above 1979's breakthrough anthem 'Romantic Rights', all records which have the stamp 'MUST OWN' imprinted on them in large black letters.

Add them to the electro-soul-spaced-out-groove of Whitey's 'Twoface' and The Go! Team's double dutch inducing 'Ladyflash' and you have an album that doesn't stop at any one genre or era, as the inclusion of 1950s rockabilly legend Wanda Jackson and mid 80s psychedelic grunge warhorses Sonic Youth can testify to.

And what's more, those of you still mystified at Bloc Party's decision not to include 'Little Thoughts' on their album can find it here instead!

Now can anyone find a better incentive to invest in this awesome compilation?

You've Given Me Something That I Can't Give Back