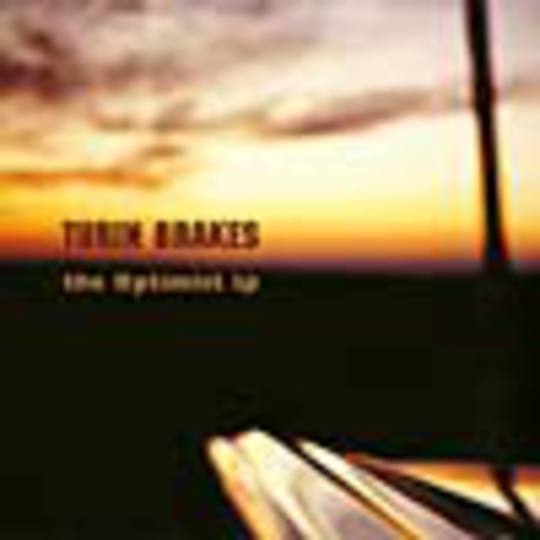 I present before you the single greatest most-horrific crime of the 21st century. It is sebaceous, scrupulous and semi-accoustic. It hails from Manchester, though could've emerged from any cardboard box on Picadilly Circus. It has no greater ambitions than Burnage Folk Club, a mutual respect for Stuart Murdoch and opening the bill at Camber Sands. Ladies and gentlemen, brace yourselves for Alfie.

'It's all about the weather', a pinnacle track on their album based entirely on a single Beatles lift and an overwhelming tune thrift, features Ian Brown/Tim Burgess/Any fucking tramp on any fucking street amalgamation Lee Gorton singing :" I've got to get out the rain ." lest they should experience washing. They are the product of a rather hideous yet, apparently, idealistic project of thremmatology, this horrible NME experiment has also produced the second most abhorrent crime against humanity in the form of NAM. Or New Accoustic Movement, for those of you with a settled stomach.

So, given that Turin Brakes have in the past been mentioned in the same breadth as this Nu-Folk movement, that means they're shit, right ? As bad as Alfie ? Yes ? Well, at least close. Am I right ? NO ! You aren't fucking right !
Like all musical movements, there are the perpetrators of quality and the perpetuators of shit. Every movement has them: Britpop had Oasis (shit) and Pulp (quality), Madchester had the Mondays (shit) and the Stone Roses (quality), Nu-Metal has Limp Bizkit (shit) and ........ anyway, you get the idea.

The important thing to consider is that, irrespective of your views of Alfie or their genre, 'The Optimist LP' is a quite stunningly beautiful record. It is the sound of the Kings of Convenience covering low-budget Radiohead ballads. It may wear its folk influence on its sleeve but, though folk music shall never rule the charts, Turin Brakes look set to carve their very own niche. Their lack of self-importance may not be refreshing, but it is certainly painfully honest.

'Mind over money', almost certainly the finest track here, is superb. A concoction of the Buckley's father and son and the line "You light up my life like a very last cigarette" evoking early-Elliot Smith word-smithery. When on 'State of Things' , Olly Knights sings :"Don't forget the world keeps on turning round despite you and me." their self-imposed manifesto becomes clear. They may not be at the centre of the revolution but they'll give it a fucking great soundtrack !!!