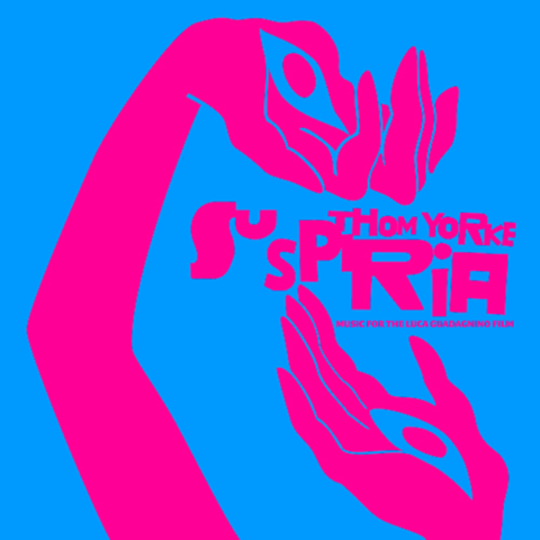 Signing up to review a horror soundtrack is not always the wisest of moves. Reviewing involves spending a lot of time in a quiet room listening intently via headphones and horror soundtracks are – by their very nature – a collection of jarring noises and shrill notes made with the sole purpose of igniting fear in the listener. Thankfully, on Suspiria, Thom Yorke’s first steps into the world of soundtrack composer, he finds some hope amongst the horror.

You wouldn’t suspect as much from the backdrop. Set in Berlin 1977 in a particularly satanic ballet academy, Luca Guadagnino’s remake of the genre classic Suspiria does not suggest much room for optimism. Yorke chose not to reference the original soundtrack created by Italian prog rock band Goblin but instead borrowed heavily from the era. Modular synths and Krautrock style distortion compose the backbone, with Yorke using the instruments and recording techniques from the year where possible.

This is most evident on ‘Volk’, a track that flowing along on a undercurrent of synth squelches and backed up by Yorke’s son, Noah, on drums. Another track featuring the 17-year-old, ‘Has Ended’, is decidedly less retro, featuring the lyrics: “then the idiot was alone … and the water it forgave us, and the fascists felt ashamed at their dancing puppet king”. The Radiohead frontman turned political activist is clearing not keeping his cards too close to his chest on this one.

Elsewhere, the reference points are less clear. A lot of the 25 tracks in this collection are made up of interludes and interstitial pieces that are suggestive rather than fully formed. ‘A Choir of One’ spans 14 minutes and sounds like what swimming in a sea of sound might feel like and ‘Open Again’ with what sounds like the sonic equivalent of being sucked into a blackhole.

However, amongst the abstraction, there is some conventional songs too. The almost-title track ‘Suspirium’ contains a quintessential Thom Yorke hook and vocal line and is heavily referenced throughout the OST. Similarly, the light piano touches in ‘Unmade’ and it’s sentimental messaging are almost ballade like, with the 50-year-old composer repeating: “come under my wing, little bird”.

This optimism is perhaps Suspira’s most surprising quality. Despite its supernatural setting and modern day political commentary, you get the sense that Yorke remains hopeful amongst the darkness. Perhaps this is down to age, perhaps it’s some sort of foolishness – but the optimism never completely fades from Suspiria and gives it a human quality that is not immediately obvious amidst the Seventies synths and modal incantations.