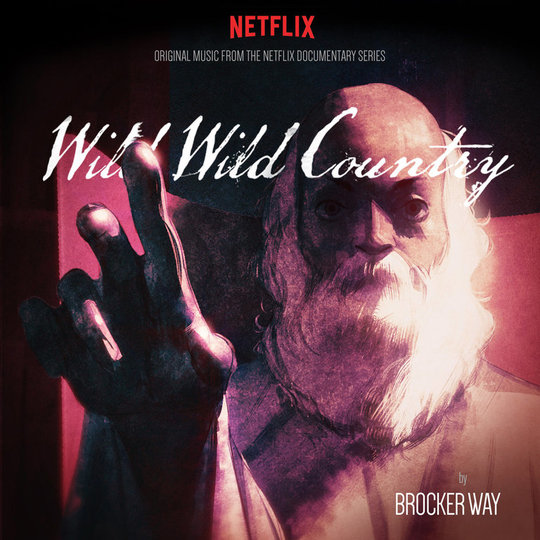 If you were to stumble onto my Netflix account, you’d find in the recommended section anything to do with cults, serial killers, true crime and/or the paranormal. I’m fascinated by stories that are larger than life, that bend, break and sway the human spirit further than I can imagine from my white middle-class first floor flat in Stoke Newington. In fact, when I moved in with my boyfriend, I kept my own Netflix log-in rather than take the vacant family log-in spot, purely because its algorithms know what I want to watch way better than I am able to make an adult choice myself.

It was then, with joy, that I clicked on Wild Wild Country on the first day it was released. Since then, I’ve recommended the compelling documentary series about of the Indian Guru Bhagwan Shree Rajneesh (Osho), his personal assistant Ma Anand Sheela, and their band of followers to friends and family alike. Disappointed, I was not. The docuseries is an education on a spiralling, muggy humid situation, and just how far peace can be twisted. It takes you through a range of emotions – from siding with the enlightened, too shock, too OH-MY-GOD-I-CAN’T-BELIEVE-THAT-HAPPENED-FUCK.

The Wild Wild Country soundtrack, then, is the best 15 tracks from the many sessions spent recording the musical accompaniment with the help of the Way brothers. Brocker Way has created an accompaniment that encapsulates the battle in the docuseries - the community’s idea of peace in light, Buddhist sounding instrumentals vs the invasive electronic synth pulses of modernity, and the future.

For the most part, the OST manages to convey the core message of the docuseries, in music. It has its highlights. Opening with a Lakme Flower Duet-style landscape, ‘Come Home’ blurs into focus the subtle chimes of faith and new horizons. ‘Six’ brings the new man, the ominous sting in the OST, and story’s, tale. It’s the peace before the fight, that pushes aside the previous dreamy lilt, gets us ready for a fight.

‘High Desert’ fills us with the suspense of the old and the new, the halcyon sunrise that battles the invasive electronic beats. It’s a marching band that brings in the sunrise to the new homes. All the while, with the synthesizer in the background, threatening the new world, the spiral that the community eventually falls into.

The trouble with the soundtrack, however, lies in the fact that the music is designed to sit behind the docuseries, and thus, is never able to open-up into the symphony it deserves. Thus, it never quite delivers us too operatic heights. Instead it simply bubbles, below the surface, and even the final track, ‘The Burning Ghats’, never quite takes us to the top of the hill that I feel like Way envisioned. Maybe if he’d been given the chance for the music to take centre stage, he could have told a story a little better. I await a soundtrack where he’s able too.