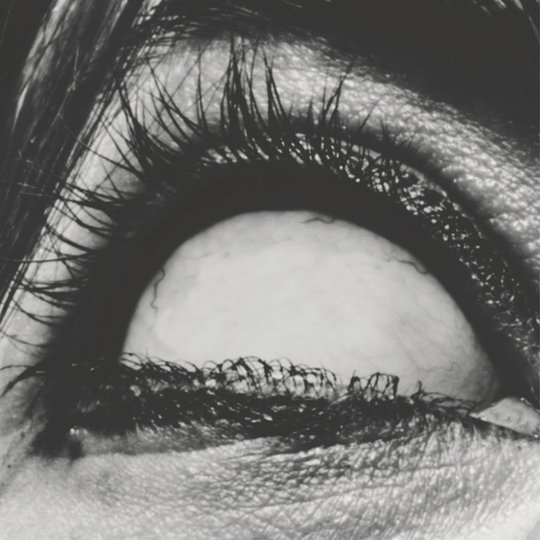 We need to talk about A Place To Bury Strangers.

Few groups have commanded such fierce loyalty from their fans - and rightfully so - as APTBS. While they were never really able to lose the 'loudest band in New York' label thwacked on them that one time, they did their best to live up to it.

We love APTBS. We love them for their brutality, their deadpan emotion and the raw, beautiful noise that every track, every live set collapses into; totally discordant, destructive, yet never painful because of how it speaks to our lizard brains and primal hearts. Between the listener and the band is an unspoken, effortless connection that transcends mere sound. We don't listen to APTBS, we feel them. That is why the label 'loudest band' was so unjust, reducing APTBS to a volume knob and ignoring the power and emotion they brought. To anyone outside of our bubble, APTBS are nothing more than chaotic noise: screaming guitars and feedback, pounding drums and radio static. But to us they are moksha.

So what do we do when our gods fall to the earth? How are we meant to react when we see the undeniably human toil and turmoil that goes into each 'effortlessly' intuitive track? Where are our gods now?

Our gods have had to move out of their apartment. Living out of Clinton Hill since the closure of Death By Audio, Oliver Ackermann says in the album blurb that he couldn't make too much noise in his new digs lest he disturb the neighbours. And with that, the vast emptiness of Pinned makes sense.

The imposed restrictions are evident on this album and the effort to overcome them more so. The result is that tracks like 'Execution' and 'Frustrated Operator' sound amateurish, even awkward, in their extreme simplicity with nothing to mask the mundanity of their composition. Granted, the vocal stylings on 'There's Only One Of Us' and 'Never Coming Back' add a welcome depth to these tracks, but the album itself remains predominantly anticlimactic. The songs are skeletal ('I Know I've Done Bad'), starkly unremarkable ('Attitude') or dilutions of past work ('Keep Moving On'). Songs like 'Was It Electric' try to have an impact but are too obviously discordant to truly grab the listener.

The restraints APTBS are shackled with are audible and, to their credit, the band seems to be doing all it can to vanquish them. However, that this is unfamiliar territory is all too clear. If you're looking for something to punch you in the gut the way 'To Fix the Gash in Your Head' did or to blow your mind the way 'In Your Heart' did, you won't find it here. Perhaps this minimalism is a style they'll evolve to master but until then there'll be an APTBS-shaped void in our collective hearts where the unapologetically, unforgivingly brutal band once was.