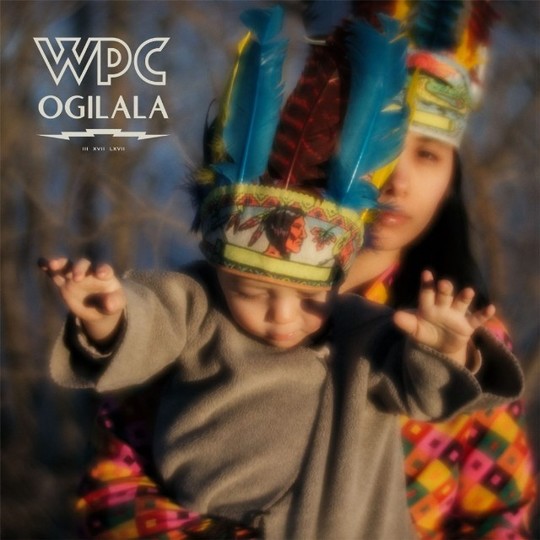 The way William Patrick 'Billy' Corgan tells it Ogilala, his second solo album, could have gone in many directions: he passed demos to producer Rick Rubin and vowed to let him set the tone, expecting to turn up and sing with session players, perhaps creating an accessible alt-country record with shades of The Band or a Seventies Muscle Shoals session. Most of these songs would have suited that treatment too, full of warm choruses and hooks. Rubin had other ideas. He doubled down on the sparse recordings, encouraging Corgan to keep things stripped to his own acoustic guitar and piano playing, with the occasional string section and an appearance by former Smashing Pumpkin James Iha adding some colour. The result is a strange affair, swinging from beautiful to oddly harsh and alienating.

Ogilala is by no means a bad record; Corgan is an expert in melody and his knack for a genuinely satisfying chord progression is up there with the greats. He’s always been able to conjure strange, sad images in lyrics that stay turning over in the mind long after the disc whirs to a stop. Those skills are still with him; the chorus to ‘The Processionals’ soars, and his gorgeous, plaintive plea on ‘The Spaniards’ to “take me as I am” is shiver-inducingly good. At its best Ogilala is autumnal and intimate, as on the folkish ‘Half-Life of an Autodidact’, or the lonely, piano-led ‘Mandarynne’ which could have sat comfortably on Smashing Pumpkins’ classic Adore.

There are problems though. Occasionally, like on ‘Aeronaut’, Corgan wobbles on the line between 'beautiful' and 'boring'. A lack of sonic variety can make the songs unforgivably interchangeable, and after a dozen listens you’d still struggle to remember which was ‘Amarinthe’, and which was ‘Antietam’. Ripping the album to listen on my commute I somehow ended up getting one track twice. I didn’t notice for a week. .

The biggest surprise is Rubin’s production, with its strangely crunchy piano sound and an almost abrasive tone to the acoustic guitars. Where one song can be appealingly intimate the next feels uncomfortably raw, like a piece of furniture made with unsanded, splintering wood. The tonal choices turn a record that could have been delicate and pretty into something sonically quite abrasive. That’s not necessarily a bad thing: it makes an album that risked being predictable - the singer/songwriter solo record - into a far more challenging and interesting piece. For an artist who's always sat at the centre of a push-me-pull-you battle between his instinct to play the artsy weirdo and a desire to sell out stadiums and knock-out classic pop anthems, the dichotomy is oddly fitting. It would be admirable if those tonal decisions didn’t occasionally do good songs an injustice.

Corgan is always fascinating; as unlikable as he is talented, often the first to sabotage his own success, and the last to admit his mistakes. Whether Ogilala will count as one of them remains to be seen. Like its author it too is both fascinating, brilliant and unlikeable by turns. An interesting curio in an always-compelling career.