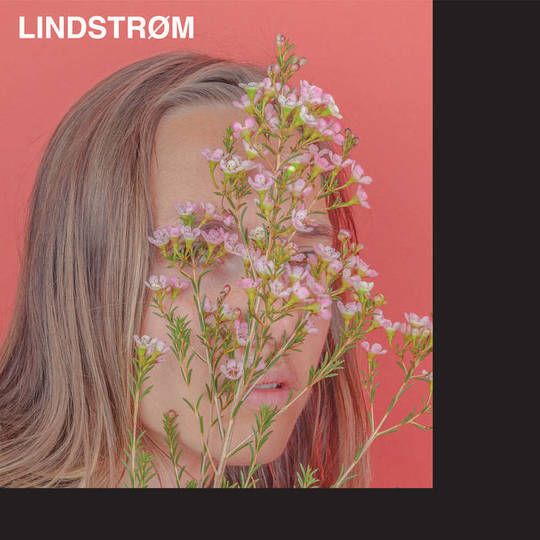 It may seem odd to UK/US audiences, but Hans-Peter Lindstrøm is a legit star in his native Norway. A four-time Spellemannsprisen (Norwegian Grammys, three as a solo act, one collaboration) winner in the Electronica category, Lindstrøm's disco-indebted style has entertained and worked with practically every Scandinavian DJ there is to work with, including, notably, Olsen Records label-mate and recent breakout star Todd Terje. In a post-It's Album Time world too, it would be hard for Terje fans to not hear the clear parallels between two, however, it is Lindstrøm that has very much been leading the way for dance music in Norway for the past decade.

Part of Lindstrøm's appeal, however, is that, while he has a fairly defined sound, he as interested in diverting from it as much as he promotes it. Lindstrøm makes a crowd-pleasing sound across his records, generally presenting them as one continuous piece, which makes it no small wonder how he has achieved such success. However, his records generally feel like a long journey into the clubbing night, of which his latest It's Alright Between Us As It Is is consistent.

While the night starts off jaunty on opening couplet 'Spire' and the especially Terje-reminiscent 'Tensions', things soon descend into darkness. Lindstrøm has an excellent knack for choosing perfect guests and collaborators. Here, his three vocally indebted tracks feature Frida Sundemo, Grace Hall, Jenny Hval, all of who provide a similar thread on each of their tracks while also giving distinct performances. Sundemo's 'But Isn't It' starts off like a classic ode to Seventies disco, before being submerged into a wave of ambience that hits one with a cold shock, rather than the "chilled out" feel ambience usually provides. This segues into the much darker 'Versatile Dreams' which sends the listener into the darker half of the record.

Grace Hall's soulful vocals are a clear statement of a much more downbeat, later section of the night. Hall has been an excellent collaborator to Lindstrøm before on 2015 single 'Home Tonight', so it's not surprising to find her here, but she is a beacon of light in an otherwise moody and atmospheric track. Later on Hval, a recent Norwegian break-out artist herself, delivers her trademark spoken word poetry over the most sinister and disorientating track of the record, before ceding into finale 'Under Trees' which sounds rather like a warped remix of Radiohead's 'Everything in its Right Place'.

Overall, It's Alright Between Us As It Is is yet another solid entry into Lindstrøm's discography. It doesn't re-invent the wheel in terms of genre or what we expect of the Norwegian producer, but it just keeps things ticking along with exciting and unexpected flourishes at every turn, something he has continuously managed throughout his career. His ability to keep a coherent sound over what are often essentially 50-plus minute pieces and not be monotonous is fairly astounding, knowing exactly when to pull the trigger in terms of building tension and release in his material. Given this success, there's every chance Lindstrøm will join his countrymen in Terje and Hval in getting a much wider audience here.