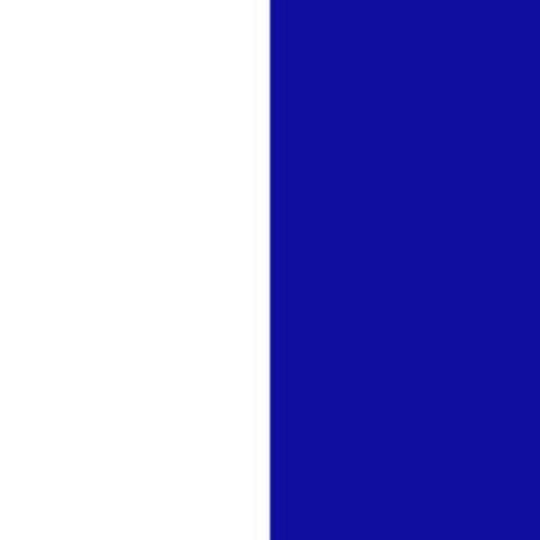 Things fall apart; the centre cannot hold;
Mere anarchy is loosed upon the world,
The blood-dimmed tide is loosed, and everywhere
The ceremony of innocence is drowned;
The best lack all conviction, while the worst
Are full of passionate intensity.

Thus goes Irish poet W B Yeats’ 'The Second Coming', and it is where Ben Frost's latest album title has been lifted. Yeats composed the poem in the aftermath of the First World War and the Easter Rising and at the beginning of the Irish War of Independence, and Frost now refracts similar sentiments through his own musical lens and contemporary tumult. But The Centre Cannot Hold jettisons the last couplet as Frost can certainly claim conviction, and his record bears out passionate intensity in the extreme. Binary notions of best and worst have no place in relation to the extraordinary music on this record.

It’s difficult to write about an album like this in any traditional way. There are no choruses, no hooks, no overindulgent guitar solos. Half the time it’s a challenge to even identify how this noise has been generated. There is little that is familiar or comfortable, but it’s far from structureless. There’s a strong sense of a thematic thread throughout, even when it’s so often intangible. Frost is most commonly referred to as a noise artist, no doubt for want of any better way to describe the indescribable. Nevertheless, it does mark a second coming for him, as he ventures further from his illustrious back catalogue towards unknown fascinating territory.

He turned to the inimitable Steve Albini to record the album, which at first seems like a curious choice - for both of them. Albini famously tore a strip off electronic artist Powell after he sought permission to use a vocal sample of him introducing a track at a Big Black gig. And his own music, along with the records he is most famous for engineering, tend towards the harsher end of guitar-based music. Oh, and he records in analogue, which feels an odd match for the predominantly electronic music that Frost makes. But then to see these discrepancies as a mismatch would be to misunderstand both Frost and Albini’s intentions, and given the record Frost has made it feels like an obvious one. Whilst his music on the surface may not share a great deal with Albini’s own musical world, it does contain elements of the punk-rock ethos and its dissonance.

Three of the tracks on the record were released earlier in the year in slightly different form, and ’Threshold of Faith’ opens the record as it did the EP in an unnerving fashion. Beginning with a blistering crackle it goes on to discharge an electrical storm. Metallic sheets come in waves and spark off each other, only to be concluded with a sharp shot of air. ‘All That You Love Will Be Eviscerated’ featured twice on the EP remixed by Albini and Lotic. Albini’s was a surprisingly gentle affair that twinkles, whereas Lotic’s remix thrashes out a twisted borderline drum and bass rendition. On TCCH Frost’s sits somewhere between the two, and towards the end, a noise appears like rotating helicopter blades that fittingly recalls the beginning of Apocalypse Now. ‘Eurydice’s Heel’ is less soft than the EP version, and this sharper take has a faint building melody that shines through the distorted upper layers.

The insect-like ‘Trauma Theory’ crawls and scratches and feels akin to being aggravated by a swarm of bees. And ‘Iona’ is dramatic, pounding and warped, all of which makes the record sound brutish, but even within the most savage tracks there is a delicacy, and sensitivity of thought and feeling evedent even the most grueling moments. The meditative ‘Meg Ryan Eyes’ features what sounds like a low mournful choral hum, and what could be guitar - it’s hard to say. Equally, ‘Healthcare’ has an unsurprisingly elegiac tone, but a sweeping vibrato sound propels it forwards almost optimistically. The listener is also permitted a brief 13 seconds of light relief with the shimmering ‘A Single Hellfire Missile Costs $100,000.’ Whichever direction the tracks take this is music that is hard to ignore, it’s all-consuming.

Given that three of the tracks are already available, and they are probably still the best of this collection, it could make the release feel a little slight, but the album puts them in a fuller more fleshed out context. The prevailing harshness of the record renders it a soundtrack for apocalyptic times, and it’s challenging nature means that it’s often a difficult listen. If you’re looking for ease and comfort there’s a deluge of that available, but there are aren’t many records like The Centre Cannot Hold. Frost has achieved a thrillingly precarious balance whereby there is always the tiniest spark of light to glean amongst the relentless dirge.