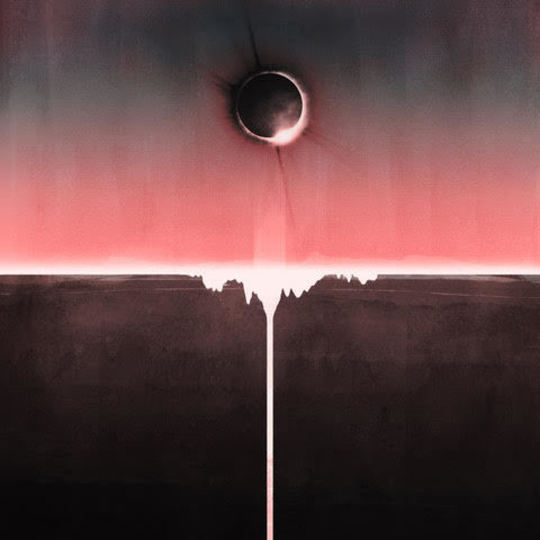 For over 20 years, Mogwai have been as reliable and dependable an act one could hope for. There aren't many bands out there who have managed to remain so remarkably consistent over such a long time, but Mogwai are one of those. It helps that the Glasgow art-rock band have a pretty familiar sound to stick to, only making small, incremental changes from album-to-album, but either way, they are clearly not sick of their sound nor are their fairly loyal fans.

In fact, following their soundtrack work on Atomic and Les Revenants they are perhaps at their most popular they have ever been in this current stage of their careers, so there is a good chance a newer audience will be listening to Every Country's Sun, the band's ninth studio album. Perhaps, this is why we find Mogwai in a fairly reflective mood here, as much of their latest record appears to be looking back at their work as much as going forward. Opening one-two punches 'Coolverine' and 'Party in the Dark' gives a pretty good indication of what is to follow, while also showing off that famous sense of humour, the latter being about as close to a 'pop' song as Mogwai have ever produced.

As mentioned, Mogwai have a very specific sound that they have owned pretty much from the very first time Mogwai Young Team was unleashed upon us. Eighth album, Rave Tapes saw the band go beyond mere flirtation with synths and electronic music, and fully rounded an album around that, their best selling so far. Every Country’s Sun sees a slight back tread on that in terms of overall sound, however, tracks like the ambient ‘aka 47’ use of carpenter-esque synths, similar to S U R V I V E's work on the Stranger Things OST. While perhaps not right for a whole Mogwai album, it's certainly one of the most pleasing and interesting aspects of their ninth record and is almost a shame they don't expand on it much further.

'Don't Believe the Fife' is the main companion to this sound, although there is the nagging feeling many long-term Mogwai fans may feel like "we've been here before" when there are many familiar twists and turns, melodies and movements (here it is 'Cody'). There are a couple of these moments on Every Country's Sun, for instance, late-to-the-party rager 'Old Poisons' is basically 'Batcat' reworked, whereas 'Cross the Road Material' while lovely, is essentially a slower 'How to be a Werewolf'. This isn't necessarily a problem in terms of this current Mogwai record because nothing feels out of place on it, but for those familiar with Mogwai's length back catalogue, it is certainly noticeable.

Perhaps part of this self-reflectiveness is due to the band recording with Dave Fridmann, who produced two of Mogwai's best (and best sounding) records Come on Die Young and Rock Action way back in 1999 and 2001 respectively. As a result, Every Country's Sun sounds pleasingly massive, as any Mogwai album should, as there is something specifically about Fridmann's techniques that just understands the band's heavy hitting style. This is also the first Mogwai album - discounting the Atomic soundtrack - to not feature guitarist John Cummings and while there is no notable absence in terms of song quality without him, it's certainly feasible this painted some of the band's choices here.

Ultimately, however, despite these minor worries, there is just no denying a great Mogwai song, however familiar. '20 Size' is pretty much everything you'd ever expect from the band and yet it is so moving that you can't help but get swept away by it. The slow-burning '1000 Foot Face' broods and ruminates while the album's title track and epic finale is a beautiful piece of music by anyone's standards. In an increasingly worrying time globally, it is comforting to know that such a terrific band as Mogwai can still belt it out.