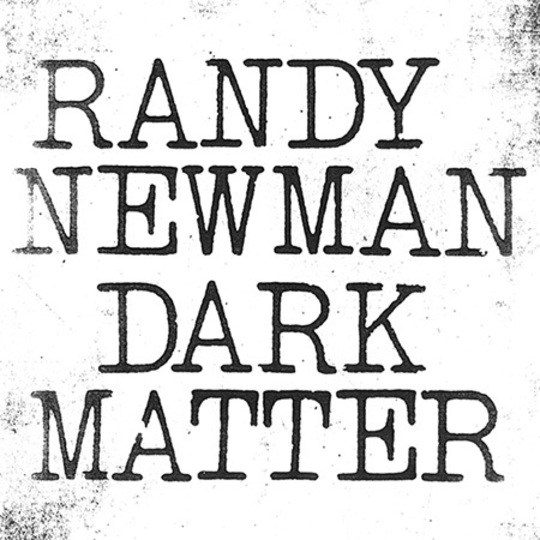 Timing is everything, and Randy Newman’s the man to tell you so. It’s funny to think that, in the popular imagination of the generation best encapsulated as ‘millennials’, he’s probably best known for his soundtrack work, and especially the first Toy Story; his well-weathered and unmistakable vocals likely conjure up Woody, Buzz and ‘You’ve Got a Friend in Me’ for anybody under the age of 30.

Now well into his seventies, Newman remains an in-demand movie composer, with Pixar’s latest, Cars 3, representing the latest chapter in his creative relationship with the studio. What that means is that we don’t get proper records out of him very often, ones in which he doesn’t have something like a script to stick to - ones where, as is so pointedly the case of late, he has nothing to go off other than the world that surrounds him. His last full-length, Harps and Angels, is remembered best for the way in which it skewered George W. Bush whilst also serving as a lament for the years that he spent in office - Newman released it six months before Barack Obama took office.

Nine years, it turns out, is a long time. Newman is renowned for his straight-to-the-point storytelling and his own relationship with his homeland has provided plenty of raw material to mine in the past. It’d be putting it mildly, then, to suggest that the stage was very much set for him this time out, with the nightmare of the Bush years long since in the rear-view mirror but another dystopia altogether on his doorstep.

When Newman prefaced Dark Matter with ‘Putin’, two things were quickly obvious - one, that his penchant for big-band bombast was alive and well, and two, that he was in no mood whatsoever to shy away from politics. Both of those are truths that are born out across the album, and Newman starts as he means to go on with ‘The Great Debate’, a theatrical eight-minute epic that’s equal parts Broadway and wee-small-hours jazz club.

He swings, with the sort of assurance that only ever tends to come from this kind of old hand, between that and classy minimalism; there’s barely anything to the affectingly confessional ‘Brothers’, aside from snatches of strings and his beloved piano, which makes the imagined account of a chat between JFK and RFK feel all the more real, even when Newman starts to riff at the half-way point.

Newman spins a wide web on Dark Matter, and as revolted as he evidently is by the current governmental administration, it isn’t all politics; on ‘Lost Without You’, he weaves a devastating tale of a dying mother’s last conversation with her kids, as seen by her widower, and closer ‘Wandering Boy’ sees homelessness through the eyes of a father who’s helplessly watched as his son ended up there. Newman is easily distracted and that can make Dark Matter a confusing listen at points, but when he gets it right, you’re reminded of what a singular talent he is.