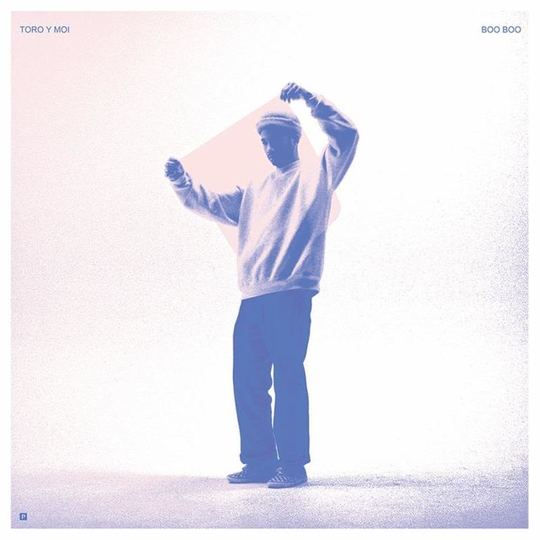 The latest record from the prolific and consistently inventive Toro Y Moi is a fluorescent blend of alt-R&B and gooey Eighties synth pop that suits Chaz Bear’s (formerly Bundick) reedy tenor and knack for subtly layered instrumentals. On Boo Boo he asserts himself as a vocalist and captures the life cycle of a relationship with results that are buoyant and engaging if not quite as wholly original as some of his previous work.

In channeling a moodier brand of R&B, Bear doesn’t do much to hide his contemporary influences. ‘No Show’ incorporates a cadence that feels cribbed from The Weeknd’s earlier work, while tracks like ‘Windows’ and ‘Girl Like You’ feel like reboots of 808s & Heartbreak-era Kanye West.

'Embarcadero' is a woozy and captivating instrumental break that blends thick, cavernous percussion with undulating, intertwining synths creating a soundscape that feels right at home with the rest of Boo Boo but also exotic. It’s one of the stronger, stranger instrumentals on the album and Bear made a wise choice letting one of his synths handle the melody instead of trying to tackle it himself.

While Bear leaves plenty of room for introspection (some of which is welcome and insightful like 'Inside My Head', and some of which veers more towards navel-gazing 'Windows'), the best moments on the record are decisively the uptempo ones, where he crafts sleek instrumentals that feel like a late-night speedboat ride and that allow him to play with his delivery. The opener “Mirage” is one of the most conventionally catchy tracks of his career, and it’s not hard to picture it being the track that breaks him to a mainstream audience, while 'Girl Like You' stacks vocal harmonies gorgeously atop a dense, gummy bass line.

'Labyrinth' is another highlight, with soaring, ethereal synths boxed into a tight rhythmic grid. It’s one of the album’s more nakedly dramatic tracks (“A shake in your voice is all I hear when you tell me you can’t decide / Who’s gonna wipe away those tears if you come out alive?” Bear asks the song’s subject). It maintains the album’s abstract elegance but also establishes the stakes of the relationship arc that informs the record (just like how the title can be taken as either a term of endearment or an exclamation of pain).

Some of the album’s slower moments like 'Don’t Try' and 'You and I' drag a bit, the latter due to a shapeless pile of synth chords that don’t pick up any percussion until roughly halfway through the track. There’s a pleasing dissonance to the uptempo songs that deal with disillusionment and heartbreak, and hearing Bear traffic in straight ballads is a touch too on the nose.

Boo Boo is fascinating as an exercise for Bear, and proves that Toro Y Moi has yet another viable direction to take their music in. At some point, Bear may need to chart a clear course for the project but for now it’s fun to hear him freely experimenting with new sonic palettes.