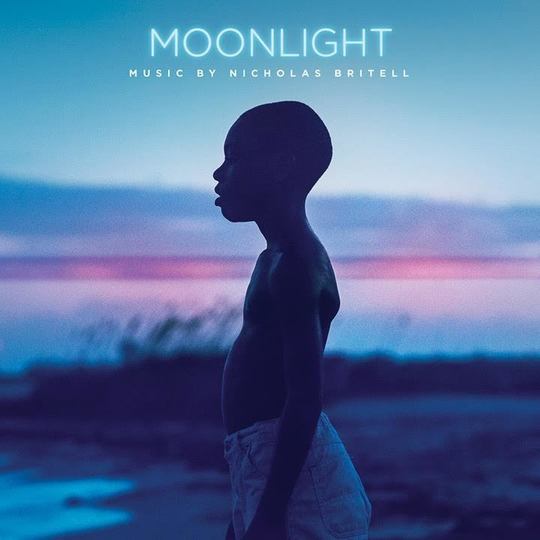 In a rare turn of events, the Oscars chose the best film available to win the 2017 best picture award. In even more shocking circumstances, the film in question, Moonlight directed by Barry Jenkins, quietly resigned itself to an expected defeat by everyone's favourite La La Land, only for Jenkins to find his beautiful, small budget film had in fact beaten Damien Chazelle's all-singing, all-dancing blockbuster even if his film's name hadn't been announced. In a strange poetic justice, Hollywood ate itself as Faye Dunaway incorrectly announced the expected winner, only for news to eventually travel to the podium that they had called the wrong film in a hilariously awkward exchange that will perhaps eclipse either film's achievement.

Regardless, Moonlight is a stunning film, the best of the 2016-17 period, in its powerful portrayal of a young, poor, gay, black man – Chiron – and his upbringing in three acts: as a child, teen and young adult. Despite those specific characteristics, and its all-black cast, no less, the film manages to be both deeply personal and universally relatable, simultaneously poetic and polemic without ever losing sight of its characters' driving motives. Every aspect of the film is a success, which is why it remains with the viewer for a long time after its final credits have rolled, but its soundtrack, in particular, is a huge reason for the film's impact.

Jenkins enlisted Nicholas Britell, who ironically worked on Chazelle's previous film Whiplash, to create the film's atmospheric score with the instruction to blend Southern hip-hop with chamber orchestral music. Hence why Goodie Mob's 'Cell Therapy' sits happily alongside Mozart's 'Vesperae solennes de confessore' in the film's soundtrack. However, more importantly, when approaching the original soundtrack, Jenkins introduced the 'chopped and screwed' technique synonymous with the Detroit House sound of the early Nineties to Britell as a means to inhabit modern African American music with a more classical sound.

As a result, many of the original pieces Britell wrote for the soundtrack became slowed-down and altered using the mixing technique, in order to create an emotional atmosphere resonant with what is happening on screen. Even if one is listening to the soundtrack sans context of its parent film, there is a lingering feeling in Britell's altered score that is deeply affecting beyond simply being a 'well-composed piece of music', often due to a darkened piano or violin melody. With context, Britell's pieces tend to be played during dream sequences or by water, both of which being reoccurring themes in the film, which becomes explicit by the time of the film's final shot, shown here in the song 'Who is You?' ending in waves crashing against the Miami shore.

Moonlight opens with Boris Gardener's 'Every Nigger is a Star' which to most is known as the opening sample of Kendrick Lamar's To Pimp a Butterfly, including Jenkins himself. It is an angry song about racial profiling, with a filmic history having been written for the blacksploitation film of the same name, with its chorus a message of defiance which shares much of the film's subdued anger. While Jenkins deliberately avoids time-stamps in the film, Gardener's song, along with Barbara Lewis's 'Hello Stranger', creates a sense of timelessness similar to Britell's altered-state chamber music. Ultimately, Britell's soundtrack is every bit as unnerving and beautiful as the film it colours and is well worth exploring as a wonderful piece of contemporary music, as well as cinema.