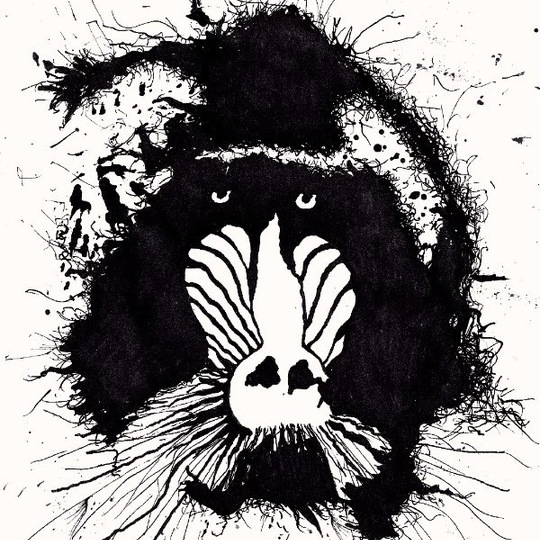 SCENE: a WOMAN sits at a grubby bar, sipping a tall glass of tonic. She checks her watch, even though she’s very aware of the time. A swarthy man in a sleeveless leather jacket – early fifties, auburn beard - swings into the stool next to her, and flashes a ticket. LEATHER DUDE: One Maker’s on the rocks, if ya please.

BARTENDER: [eyes him warily] That’s only good for drafts, pal.

As the bartender putters down to the fridge, the dude turns to the woman, who is leafing through her purse and ostensibly distracted, but very aware of the man, and the early signs of his entitlement.

LEATHER DUDE: Man, no liquor for a touring band? What kind of joint does that, huh?

WOMAN: [pulls out phone, checks it – nothing] Err, no one that I know.

LEATHER DUDE: Yeah? Well, Sloppy Bill’s would never do that to us. [The bartender slams down a Bud; the dude grabs it and downs a quarter of the bottle.] Hey, so you wanna see some real rock and roll tonight? Cos we’re playing with our pals Feral Ohms, and we’re gonna blow this stand to pieces.

WOMAN: [repeats, slowly – not for clarification, just out of mild derision] Feral Ohms.

WOMAN: Classy. [sips glass] Erm, and what’s your music like?

LEATHER DUDE: ROCK! The real stuff. You kids don’t know anything about the real stuff, with all your computers and pretty poster boys. [quick swig] I tell you, MC5 were the greatest thing that ever happened to rock n’ roll, and not one of you kids know their name.

LEATHER DUDE: Yeah, sure you have. Everyone talks about Iggy, but – if it weren’t for the MC5, nobody would even spit on that guy now. [longer swig; the woman now spots the four Led Zep symbols on his bicep] Yeah, us and the Feral boys, we wanna bring rock back, cos you kids killed it.

WOMAN: Oh, did we. [checks phone again – still nothing]

LEATHER DUDE: Fuck yeah you did. Who’s the big guitar hero of your generation, huh? Jack fucking White? The Black fucking Keys? That’s all you’ve got – grown-up kids slobbering over blues and playing footsy with the pop charts. [much longer swig]

WOMAN: I don’t know about that – I mean, there are still lots of great rock bands –

LEATHER DUDE: Well, we’ll show them! You haven’t seen madness and mayhem until you watch the Feral boys! Your ears are gonna fall off their sockets.

WOMAN: I’m sure. [fishes in purse – for nothing in particular, really, just for the sake of communicating how utterly unimpressed she is. She knows she could just walk out and leave at any time, but the man’s anachronistic, one-dimensional stance amuses her.] Erm, and what’s your music about?

LEATHER DUDE: About?! [cracks a grin; takes a very long swig and slams down the bottle, now drained] See, this is why you kids can’t handle REAL rock and roll! It don’t have to be about anything, except being free! And you kids know nothin’ about freedom, either, cos none of you can be free anymore on all these Facebooks. But that’s us – we’re free to be loud, free to be dead, free to be a god damn god among men!

WOMAN: [stares at her glass, dumbstruck by both the unexpected poetry and his obtuse misreading of modern society] Catchy.

The woman’s phone lights up with a text – “omw – anyone good at the Owl?” She glances at the man, wonders where the hell the rest of his band is, and decides to scoot out of her stool while he’s staring down the bar. As she walks toward the exit, she types, “Nah. More rock savior types. Meet you outside.”