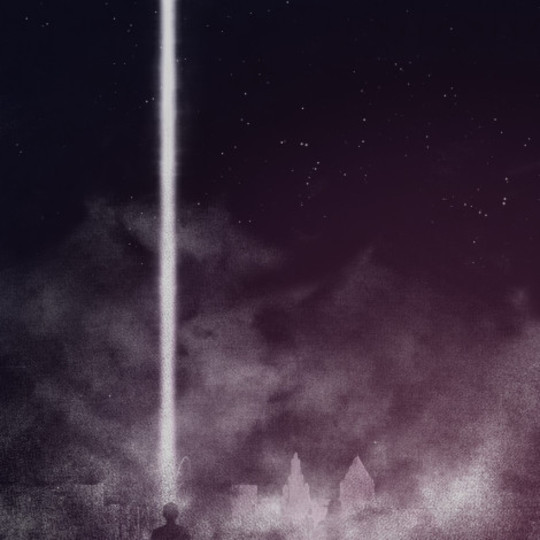 There’s an awful lot of artists who earn their keep by making bold musical statements, but James Hinton isn’t one of them. His debut LP as the The Range, 2013's Nonfiction, worked precisely because it didn’t try to be ‘game-changing’ and it didn’t pay any attention to trends or popular opinion: Hinton was the guy sat in the corner of the room, hunched over his computer, too busy making colourful, percussive electronic music to pay attention to what anyone else was doing.

Like the rest of the world, the Providence-based producer has stayed in front of a screen over the last few years. But whilst you were watching Vine compilations, Hinton was refining search terms, trawling through videos, and surfing obscure channels for the ideal source material. The result of these long, investigatory excursions onto YouTube is his second LP, Potential - an album which (pretentious though it sounds) is as much about curating the human experiences and long-distance emotional connections of the digital age as it is about music.

Whilst using found samples is nothing new for The Range, who made his 2013 EP Seneca with field recordings gathered on Rhode Island, this time around he’s been pickier than ever: Hinton’s collaborators are mostly unpopular, unpolished YouTubers. They create simple videos where both their talents and their fallibility are on show. And - most importantly - Hinton felt some kind of affinity with all of them: 'There was this one video where I liked the way the guy said one word,' he said in a recent Pitchfork interview, 'but I couldn't actually use it, because he just came off as a horrible human being [in the video].'.

Literally, Potential comes from a place of empathy. So it’s not surprising that it’s best when it isolates all the feelings loaded into a single word or phrase. Opener ’Regular’ leaves part of an acapella by rapper SdotStar to hang conspicuously in the air: “Right now, I don’t have a backup plan for if I don’t make it.” (is this an optimistic opening gambit? Or a bittersweet farewell from an artist who never hit the mainstream?). Similarly, on the triumphant ‘Four Five’, Hinton’s percussion and synth work swoop and somersault around a stuttered, ambiguous vocal: “Maybe that’s why-”. Whilst ‘Skeptical’ begins life sparring with its sample, before plateauing - out of nowhere - into a gorgeous, echoing synth line.

Although Potential has much more of a clear purpose behind it than Nonfiction, it doesn’t necessarily feel like a totally different album. Both are laden with sounds and textures that - if put in the wrong hands - could easily result in a confusing mess of a record. But Hinton’s always been good at taking stylistic cues from uncompromising, high-tempo genres like breakbeat and footwork and turning them into tunes that feel like coming home after a long day at work. ‘Florida’, for example, is the ideal lead single - in that you’ll be humming its Ariana Grande-covering chorus to yourself in the queue at the supermarket - but it also has this feathered, super-fast drum beat sewn so neatly into its fabric that you barely even realise its there.

In fact, Potential’s weakest moments are also its most conspicuous ones. They’re the moments (and I say moments because they’re never longer than a few seconds) when Hinton’s empathy gets the better of him - a piano line will become a little too sentimental, a chorus too predictable, or a beat will simply not be as downright strange as you’d usually expect from The Range - and all of a sudden the album’s hypnotism is broken. In the context of the music, this can be jarring - because you’re suddenly all too aware of your role as listener. But in the wider context of the project - the samples and YouTubers, the accompanying documentary, Hinton’s very real empathy with people one can only assume he’s never met in person - every flaw feels like a necessity. Without them, Potential wouldn’t be as truly, imperfectly human as it is.