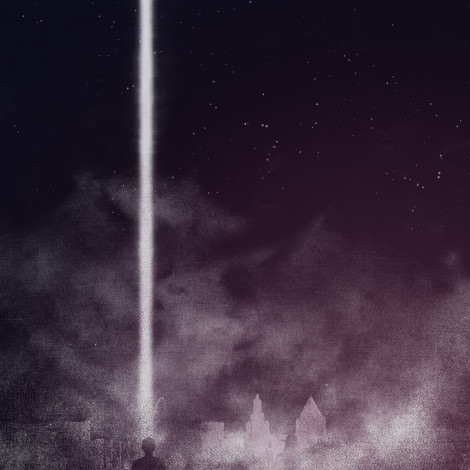 Hinton’s always been good at taking stylistic cues from uncompromising, high-tempo genres like breakbeat and footwork and turning them into tunes that feel like coming home after a long day at work»

'Potential' is the new album from Brooklyn, NY producer James Hinton under his alias of The Range. Hinton made the computer his primary instrument after falling under the spell of Baltimore club, bringing in his broader sonic influences from early '90s jungle, early '00s grime and mid '00s electronica to a new sonic whole. The software was the thing at home, but what excited the young producer was the network, and where he spiraled was YouTube. 'Potential' uses as its backbone a series of vocal samples that Hinton has found in the deep corners of the site, guiding us around the hinterlands of YouTube, introducing us to unknown artists expressing themselves unfettered by the constraints of industry, lost in the infinite potential of an audience unknown. 'Potential' is a record steeped in histories - of its characters, of its forebears - but is startlingly new and alive: the network may be ones and zeros but the circuitry here runs on blood, still.
description from www.roughtrade.com