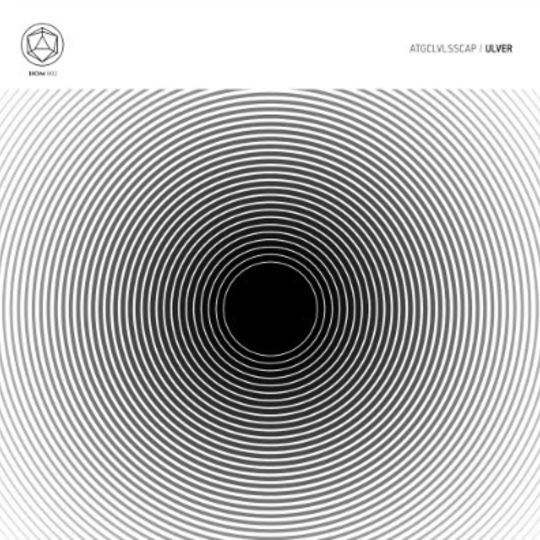 To say that Ulver have evolved over the past 20 years would either be a colossal understatement or a significant misjudgement of the band’s qualities, depending on your point of view. Taking the latter perspective it might well seem that Ulver arrived fully formed. Debut full-length Bergtatt remains a second wave Norwegian black metal classic, primarily because nothing else that emerged from that same scene sounded quite like it. Ulver nailed the folk-infused spectral black metal template with more charisma and confidence than any of their contemporaries.

It could also be said that, out of all the Norwegian extreme metal bands to turn towards radically new musical terrain, Ulver were the most successful. After the haunting folk of Kveldssanger and the viciousness of the ultra lo-fi Nattens Madrigal, Ulver gradually slid away from their original sound altogether, via a (to this day) impossible to categorise concept album based on the works of William Blake. The ease with which Perdition City completed the band’s switch towards electronic textures remains breathtaking today. In the 15 years since that album’s release, Ulver have remained unconcerned with boundaries, as illustrated by sublime, but genre-less, records like 2011’s War of the Roses and 2013’s orchestral Messe I.X-VI.X.

We end up at Atgclvlsscap, an album that sees Ulver make themselves comfortable in yet another new configuration. With its origins in live improvisation, it must be noted that this is Ulver’s most band-oriented record for some time. Given the dominance of studio soundscapes over the group’s work since 2000, this album feels more 'acoustic' than one might expect. The guitar-led climax of second track ‘Glammer Hammer’ makes the new tone clear, veering as close to metal as Ulver have been in some time. The fact that ‘Moody Stix’ hints at funk should tell you everything you need to know about how different this record often is to Ulver’s most minimalist outings. Not that this album lacks the restrained hymnal presence of Shadows of the Sun or Messe I.X-VI.X, as the sumptuous pair of ‘Desert Dawn’ and ‘D-Day Drone’ prove.

Those listeners wary that things have veered towards psychedelic rambling, however, need have no fear, for the production job has removed any hint of jam band looseness. Atgclvlsscap sounds as composed as anything Ulver have produced. Hard work in the studio has clearly played dividends. So, whilst there are some cues taken from 2012’s Childhood’s End and its assortment of oddball Sixties psych covers, the major comparison that can be drawn here is the atmospheric parallel with early ambient icons like Cluster and Tangerine Dream.

As those comparisons might suggest, this is a hypnotic and absorbing listen. In a not dissimilar fashion to 2014’s collaboration with Sunn O))), Atgclvlsscap unhurriedly glides through its run time (a breezy seventy-nine minutes) without ever feeling ponderous. The effectiveness of this tactic is only truly revealed towards the end of the record, when ‘Nowhere (Sweet Sixteen)’ (a reworking of Perdition City’s ‘Nowhere/Catastrophe’) brings prominent vocals into the mix for the first time. In tandem with penultimate epic ‘Ecclesiastes (A Vernal Catnap)’, ‘Nowhere (Sweet Sixteen)’ emphasises the album’s true strength. These two tracks form Atgclvlsscap’s glorious climax, but they are able to do so only because they emerge suddenly and potently from the gloriously hazy mist that has been generated over the previous nine pieces.

The sign of good psychedelic music is surely its ability to alter the listener’s state of perception, to play with the expectations of the senses. In this regard, Atgclvlsscap is definitely a great psychedelic album, building up so many layers of gorgeous sound over its initial hour that its transformation into (vaguely) more traditional songcraft near its conclusion feels more like the beginning than the end. Despite its hefty length, then, Atgclvlsscap works as a triumphant departure from the confines of the temporal.

The Ghosts of Highway 20