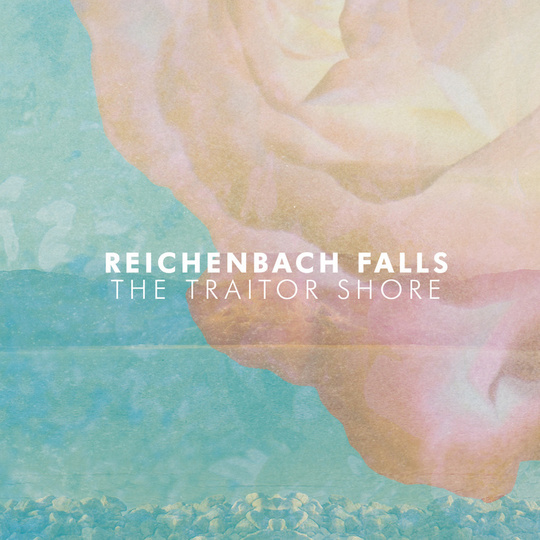 Abe Davies – to Reichenbach Falls what E is to Eels or James Murphy to LCD Soundsystem – is a singer-songwriter with a predilection for acoustic guitars, pianos and fairly straightforward compositions. I’ll be honest with you, Abe, it was only the mention of The National – a quote from Drowned in Sound’s own review of Reichenbach Falls’ debut album, in fact – in your Twitter bio that meant I gave The Traitor Shore, your follow-up effort, a spin.

Obviously this is the classic, cliché ‘pull-back-and-reveal’ introduction to a review and now I’m going to tell you (addressing the reader now, not the artist) that this is really, really good. It’s an album that flirts with balladry throughout, but does it all through a rootsy Americana lens.

The Traitor Shore switches tempos adroitly and subtly to vary the moods of songs without jarring; something that shows a newfound confidence from Davies in his song writing and his collaborators in their instrumentation. It’s a confidence that’s reflected in the songs: meaty and substantial enough to avoid the pitfall of going twee.

It’s a pitfall that would have been incredibly easy to fall into, especially as the songs grow more melancholy in the album’s middle section. ‘Long Distance Buses’ might be the easiest subject matter to throw a First World Problems hashtag at but, unlike a number of certain troubadours adored by white, middle-class, male online rock critics (‘I would never want to be part of any club that would have someone like me for a member’) there’s no hint of woe-is-me self-pity. Instead there are wistful recollections of going out for cigarettes and Christmas meetings at stations: what could have been a slightly pitiful paean to a girlfriend you haven’t seen for a while instead raises a warmed smile.

Ah cigarettes, I’m glad I mentioned them. With Davies’s smoky, whisky-infused, gravelly vocals (I tweeted him to ask about the cigarettes; I’m going out on a limb with the whisky) the comparisons with The National are fair, if not perfectly accurate. The influences are clear though and the album instantly calls to mind the alt-country of Uncle Tupelo and early Wilco. The songs on The Traitor Shore perhaps lack the punchy edge of the likes of ‘Whisky Bottle’, ‘No Depression’ or ‘I Must Be High’, but it’s a record born of the same mould.

The temptation is to call this a promising album, to say that Reichenbach Falls show potential. There’s a hint of the raconteur about their music; it would be disingenuous to put the writing in the same bracket as a young Tom Waits, but we’re talking about the same musical genealogy here. You could go with Ed Harcourt meets Eels, but then all of those are a touch unfair, because The Traitor Shore is a strong enough, fine enough album to stand on its own two feet.