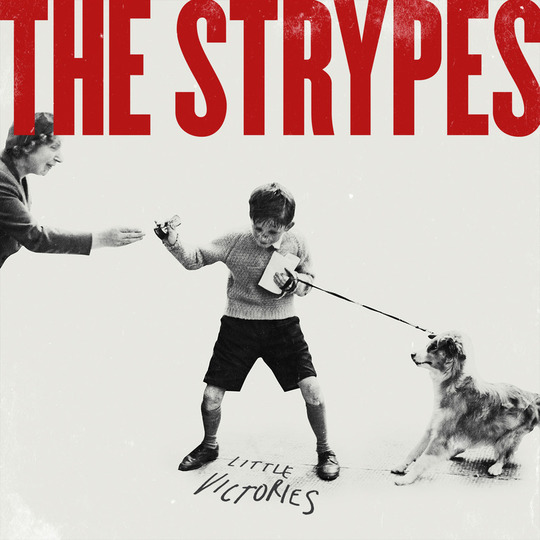 Hurry the fuck up, Hipster McExcusemeforgivingashitaboutsomethingIlike thinks to himself. It’s quiet in the pub, although that’s to be expected for a Wednesday evening, even in this last affordable part of south London. Quite why he’d agreed to go for a beer with his colleague, Strawman O’Strypes, he couldn’t remember. Fuck it though, he was bored and was in the mood for masochism. Quite how the 18-year-old kid had got so popular in the office was beyond him.

Finally, Strawman arrived. Pale blue Topman shirt buttoned up to the collar, black jeans and black shoes. Of course, they were at the pub, so he had assumed they were on the pull.

'“McExcusemeforgivingashitaboutsomethingIlike! What’s up my man?' he asked, sitting down after ordering a pint of Stella. Hipster preferred the nickname Ctrl+V, but he wasn’t going to get through to this oblivious cunt.

'What is this awful music?' O’Strypes asked, loudly. Subtlety, a sense of social norms; those weren’t his thing.

'Sun Ra and his Arkestra. I put it on the jukebox.'

'It’s jazz though. No one likes jazz.'

'It’s a bit more complicated than that. Never mind. Plenty of people like it. I like it.'

'You and you alone!'

'It’s not for everyone, no. I like the subtleties, the nuance, the innovation...'

'We’re in a pub, you should put on stuff people like.'

'So just the Arctic Monkeys?'

'Yeah the Arctic Monkeys. The Fratellis. Classic stuff. The Stereophonics.'

'I think they have Word Gets Around on here, sure.'

'No, I mean post-‘Dakota’ Stereophonics.'


Hipster needed to change the subject. 'So did you end up out with the other guys from finance last night?'

'Yeah me, Gaz, Chris and Dave had quite a few, ah, beverages, at Chasers.' He laughed loudly.

'Yeah I met this well nice girl. She was fucking gorgeous. Got her number too.' O’Strypes showed off the latest addition to his phonebook contacts.

'You use a Blackberry still? Also that’s only six digits.'

'You’re actually going to call her that?'

'Yeah why not?' Strawman’s stupid mockney voice was starting to grate and they were only a couple of minutes into their conversation. 'Still, I got to cop a feel didn’t I?'

'Small Victories,' Hipster said. Sexist twat, he thought. 'What did she say?'

'Did you say anything to her, or was it just groping?'

'I can’t control myself when she’s next to me.'

'You’re actually going to say that? Aloud, for people to hear?'

'Yeah what’s wrong with that? I’m a nice lad, like you, why wouldn’t she want to get off with me?'

'What is this song!?' Strawman exclaimed.

'My band could write a better song than this!'

'Nah writing good songs is a piece of piss mate. Just write about life and shit.'

'Yeah, like if some girl has written a "Status Update" then write about that.'

'Yeah I could do that right here and now.'

'Just did. Anyway, what if I did it like an absinthe-stained psychedelic waltz?' he shouted, smugly, for all to hear.

'What the fuck’s an "absinthe-stained psychedelic waltz"? That’s not the kind of thing you’d put out in, like, a press release or something is it? You’d sound like a bunch of fucking morons. Anyway, you can’t just have a bunch of half-arsed riffs; what about the lyrics?'

'Hold on a minute mate, gotta go for a slash.'

O’Strypes got up and headed to the loo. Or, as that gym-bunny, Chelsea-supporting, shots chugging wanker called it, the little boys room. It gave Hipster the break he needed, like hitting pause on a bad album and going out to rapidly smoke three cigarettes in five minutes just to get through it. He had a grim sinking feeling when Strawman came back to his seat.

“And you came up with that just now?'

'Yeah, pissed it out in five minutes mate.'

'Isn’t it a bit... rapey?' Like this entire fucking conversation, you misogynist prick. 'Maybe a night out wasn’t such a good idea.'

'Every night is my night out, ‘cause it’s so easy!'