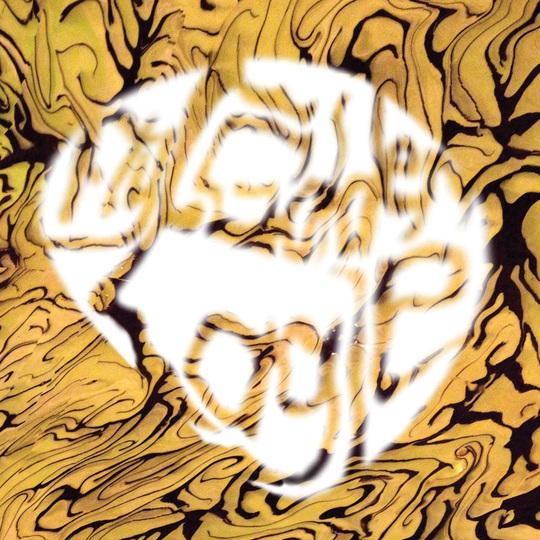 Fly Golden Eagle originally released Quartz as a 26-track, two-hour monster companion piece to cult classic motion picture The Holy Mountain. Now it's been dissected and re-imagined as the 12-track Quartz Bijou and is a tighter and more concise album for it.

Opening with a wall of drums, organs and fuzzed out guitar ‘You Look Good To Me’ is reminiscent of Manfred Mann in 1969. A funky soul groove, with marginally esoteric lyrics. The music oozes out of the speakers while Ben Trimble’s vocals soar above everything like, well, a golden eagle. ‘Horse's Mouth’ follows hot on the heels of ‘You Look Good To Me’. Like its predecessor it’s a psychedelic beast jammed full of throbbing bass, delicate guitar parts so tangled up you’d need a nit comb to straighten them out and an outro that rivals anything released post-1970. ‘Stepping Stone’ sounds like the Soledad Brothers covering T-Rex in the desert while tripping balls. The riffs are colossal and almost collapse under their own weight, the organ sounds like it was lifted from an Electric Prunes album and the bass pulsates. Somehow Trimble’s vocals manage not only be audible, but take centre stage in the song.

After the slow stomper of ‘Stepping Stone’, ‘Magic Steven’ ramps things up a bit. Despite all the noodling on the organ it’s a standard rock song and not much happens outside of a 4/4 beat. ‘Monolith’ slows the album down again. Given its name, and the previous quartet of tracks, you’d be forgiven for expecting to have your head caved in under the sound and pressure of the composition, however ‘Monolith’ is a slow tender number that is full of longing and what could have been lyrics, apart from a slight psych out blip in the outro, it’s a beautiful ballad. ‘Tangible Intangible’ is another slow burner. On this track Fly Golden Eagle show that they are just as capable writing something melodic as they are brain melting psych.

‘The Slider’ picks up the pace again, but from here on however the album loses something and starts to sound likes Fly Golden Eagle are just going through the motions. While ‘The Slider’ is pleasant, as soon as it finishes you can’t really remember anything about it. Which is a shame as the riff has the potential to be an earworm of epic proportions, but somehow manages to fall just short of the task. The next three tracks follow suit and pass into obscurity as soon as they’re finished. Things pick up again with ‘Tehuacana’, which could be the stand out track on the album. In just under six minutes it manages to mix psych, soul, blues, gospel, funk and folk into a relentless track that is hard to ignore and impossible to tap your foot too. The album closes with ‘Death Myth’. From its uplifting beat to opaque guitar licks, it pulls you in and takes you on an instrumental journey until some studio banter “The very last end of it was bad” finishes the track and album.

Quartz Bijou is full of a retro fuzzy charm, but don’t like this deceive you. Fly Golden Eagle are more than four musicians with a penchant for nostalgic sounds. Like the Brian Jonestown Massacre before them, they take idea of another time but thorough their experiences they ground the album in the now. To get the full impact of the album you probably need to go to Mexico and wander around the desert getting lost meeting dwarves and alchemists. Or you could just get a bit woozy and turn it up loud, which ever turns you on really.