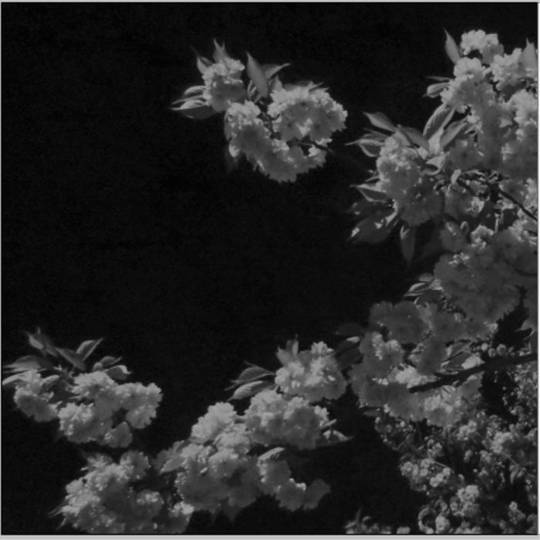 Sometimes, a band will come along that sounds like they've been transported to the wrong era via some form of time travel. Debris Slide certainly fit the bill, having named themselves after an obscure Pavement track whilst peddling the kind of wares SST, Cheree and Creation Records would have happily endorsed three decades ago.

So bearing in mind all of the above, what is that makes them so invigorating, exciting and relevant in the present? Well for starters, there's clearly no agenda here. No studied attempt at playing too cool for school or trying to fit into any pre-ordained scene. After all, they're based in Nottingham which despite an upturn in musical fortunes recently doesn't really have a scene as such compared to many other cities. They hold down day jobs, enjoy little to no participation on social media and clearly make music for the hell of it. For themselves. And if you or I happen to like it that's a bonus. But no big deal either way.

Which pretty much sums up the ethos of a band formed three years ago at university by former students James Walker and Harry Russell. Live shows have been few and far between, even in their native city. Although a handful of low-key releases have appeared over that period including three well-received limited edition cassette EPs - so limited they're nigh on impossible to get hold of now. Each one demonstrates Walker and Russell's knack for experimentation rather than revivalism.

So it shouldn't come as too much of a surprise to anyone that's been following their quietly proficient progression that Araido isn't just the best record to come out of Nottingham since Six By Seven's Love And Peace And Sympathy, it's also one of the finest debuts to emerge this year.

Having extended their line-up to a four-piece during the early part of 2014, Debris Slide's first album goes for the jugular from the off. Heavy on distortion and feedback, aided and abetted by Phil Booth's lo-fi production, opener 'Education pt.1' sounds like an explosion in a paint factory. Reference points flit between Dinosaur era Dinosaur Jr and early Creation noiseniks Meat Whiplash and Slaughter Joe, with a smattering of Leeds' most underrated band The Edsel Auctioneer thrown in for good measure. Clocking in at just under three minutes, it's a fast and furious introduction but one that shows no sign of slowing down any time soon.

'Fantasy Football Is Ruining My Life', previously released on 2013's EP2 cassette, takes on a new lease of life here. Fast and frenetic with Walker's vocals incoherent, mainly due to the uncontrollable din that surrounds it. Visceral in execution and delivery, one could imagine Steve Albini doing cartwheels at the thought of something so spontaneously calamitous yet at the same time, capable of pulling itself together at any given moment. Which it proceeds to do by the final third courtesy of its glissando style break down.

An interlude which goes by the name of 'Godspeed You Solid Eggs' provides ample breathing space for 'Bury Me', the most refined four minutes on the album, to ease itself to life. Elements of Low's melancholia spring to mind, once again shrouded in Debris Slide's trademark distortion overcoat. Don't be led into a false sense of security by the piano solo that introduces 'Remedios', it's peaceful opening quickly usurped by a maelstrom of sonic nihilism.

Elsewhere, 'The Fog' recalls Bark Psychosis or Disco Inferno at their most opulently abstract while 'Aubrey' continues the feedback and fuzz harmony prevalent throughout most of Araido. Closer 'Education pt.2' isn't for the fainthearted either, fusing melodic interchanges with a coarse veneer that provides a fitting finale to Araido's sonic melee. Uneasy listening at its most brutal. And all the better for it.