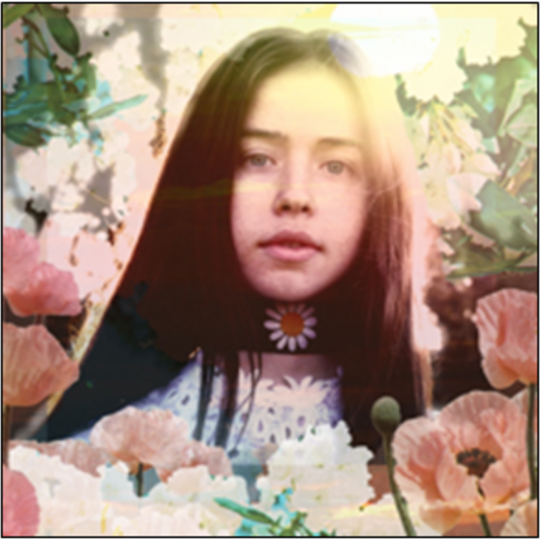 These days it seems like it can take forever for a debut album to arrive from a serious emerging artist. The fashion seems to be for tantalising the listening public with tour after tour, single after single. This can be a great thing. It can build a following so that by the time said debut album is released there is a buzz of anticipation which has been gently bubbled to fever pitch and is uncorked at just the right moment, as said debut album is finally released to the ears of a salivating public. Alternatively, it can mean that by the time of an album’s eventual release, the artist can suffer from a kind of listener fatigue. Those who were excited in the first place have, in this day of criminally-short musical attention spans, already moved on to the newest next big thing, so however good said record may be, it runs the risk of being cast in to the long grass.

This should not happen to Tomorrow Will Be Beautiful, the debut album from Flo Morrissey. Given that, prior to its release, she’s shared stages and tours with Damon Albarn, The Staves, Ibeyi, Tobias Jesso Jr and, seemingly, countless others, this seems highly unlikely. This writer’s own personal intro to Morrissey’s precocious talent was in witnessing a show-stealing support act for The Staves in Oxford back in February. That night, songs such as ‘Show Me’ and the recently ubiquitous single ‘Pages of Gold’ notably stood out, as the spectral power of Morrissey’s vocal combined with melodies and chord progressions which were deeply satisfying. She was solo. This gave her a fantastic opportunity to give full rein to her enviable talent. Not too many of the songs had memorable hooks, or so I thought, but I, myself was definitely hooked. Here as an artist to watch.


Fast forward a few months and here are the songs from that night, plus (obviously) several more, presented as a debut album of compelling drama. The press release draws comparisons between Morrissey and Kate Bush, or Joanna Newsom, both valid. To my ears, add to these the vocal potency of Jeff Buckley and a slightly understated dash of the drama of Rufus Wainwright and you’d really be on to something. This appears to be just the right moment for Flo Morrissey to emerge in to the spotlight. She’s has an open road to success in front of her. To my ears, there are simply no other contemporary artist doing what she does.

‘Show Me’ and ‘Pages of Gold’ begin the album, and we’re quickly into its beguiling stride. Vocal melodies undulate, alternating between almost saccharine on the one hand and hairs-tingling-on-the-back-of-your-neck jarring on the other. ‘If You Can’t Love This All Goes Away’ seems like a soulfully sweet tune, but underneath it all there is some atmospheric guitar dissonance giving fair warning before the chorus intervenes with its swirling strings. Shifting between major and minor, a chorus made for radio and a meandering collection of verses and bridges, this is an off-kilter soul tune to die for. Basically, it’s all over the place. There’s no easy way to describe it (can you tell I’m struggling?) and yet at the end of it all it contrives to make perfect modern-pop sense.

And so it goes on. ‘Betrayed’ and ‘Sleeplessly Dreaming’ are mid-album highlights which focus primarily on Morrissey’s vocal talents. By ‘Women of Secret Gold’, Morrissey’s multi-tracked close harmonies, laden with distance-inducing echo have become a trademark which gives the listener something to hold on to as everything else constantly shifts around them.

This is not an easy album to listen to and digest. It is all the better for it. If you’re looking for a new singer-songwriter to enjoy this summer, but one who will you make you work for your pleasure, then Flo Morrissey is the one for you.