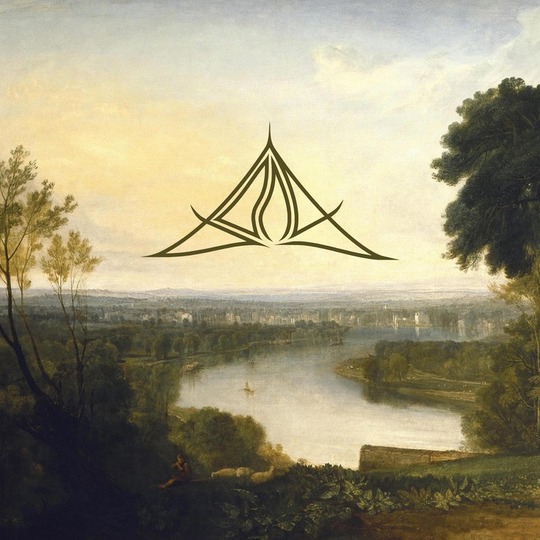 There are some records where you can very easily guess what they’ll sound like without hearing a single note. Take _We Are, We Were and We Will Have Been. Clue number one: it’s by a band called Bong. Clue number two: it only has two tracks, both of which are close to 20 minutes long. I think it’s fair to assume it will not be an album built around hooks.

And indeed it isn’t. What we have here are two lengthy, droney, gently shifting, mostly-instrumental tracks that play around with themes of noise and repetition. It’s the kind of music that’s likely to sound especially good if you’ve taken some hits from an actual bong, but I can’t attest to that in this case. But if your tastes run to the droney and avant-garde you should enjoy this take on it regardless.

I find that, as a genre so entranced with minimalism and texture, it’s difficult to articulate what makes a great drone album - to a non-fan it must just sound like so much endless noise. I guess that, like pornography, you just know it when you encounter it. Whatever mysterious criteria one uses to rate drone albums Bong easily exceed in all of them.

The two compositions actually take somewhat different paths through the drone landscape. 'Time Regained' begins with an undulating wave of dark, dense guitar noise and continues in much the same vein for seventeen-and-a-bit minutes, with slight variations in menacing background feedback for added atmosphere. It’s a track that could work on Oneida’s underrated avant-garde masterpiece Preteen Weaponry but is also reminiscent of Sunn O))) at their not-quite-heaviest.

In terms of reference points, side two’s 'Find Your Own Gods' is closer to a mellower Om song, or a slow Swans jam. It’s built around a motif of a spacy, wah-wah guitar line, with shimmering HEALTH-style synths and a laid-back, slidey bassline that draws the whole thing together.

However, the two halves of the album do share some important similarities. Both pull the same trick of introducing a sparse drumbeat just when you think it’s going to be all noise, a trick that really helps give the tracks some cohesion and purpose. Both, unfortunately, feature a small amount of embarrassing vocal work. 'Time Regained' has some throaty warbling that’s more silly than the portentous effect I feel it’s going for, but at least is appropriately chant-like, and mercifully brief. 'Find Your Own Gods' starts off with a spoken-word section - always risky at the best of times - about how you should, y’know, find your own gods, but in fields and rivers instead of in temples and that. Again, it’s more likely to provoke laughs than reverence and again it’s thankfully short.

The most important thing the two compositions share, though, is that they are both absolutely hypnotic in the way that they develop small variations and evolutions over their running time, to the extent that you don’t even notice the length of either of them. The approach on both halves is to let a few simple musical elements run their course and seeing how they interact with each other over an extended period of time. It’s much the same approach as Brian Eno’s ambient works and these entrancing pieces absolutely deserve to be mentioned in the same sentence. With drone, I know what I like, and I definitely like this.