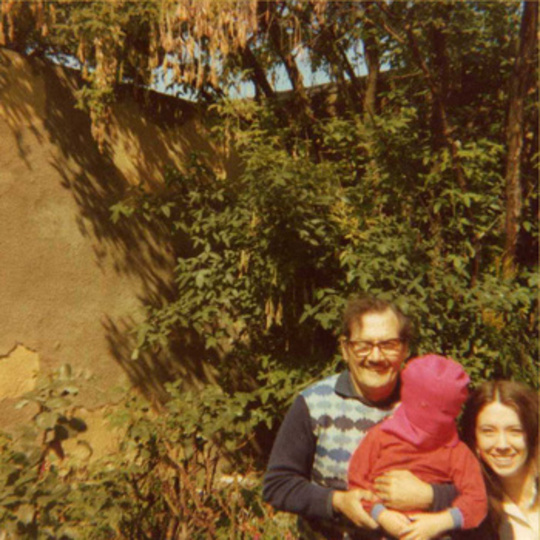 Last year, Martha joined the Fortuna POP! ranks with the release of their debut album Courting Strong. With rebel playlist wins and NPR nods, the quartet toured masses of DIY venues, headlining all-dayers and selling out shows. Seeing them during the summer of 2014 in a tiny independent cinema in Bristol and then again at a DIY festival a few months later, their sets never failed to gather a bunch of misfits, unifying them in a sing-a-long to pretty much every chorus.

So understandably there’s been a call for the quartet to repress their self-titled 2012 EP. At five tracks, it’s a short introduction into the world of the Durham-bred band and one that makes a solid case for their indie-pop foundations. ‘1978, Smiling Politely’ is Martha all over; there’s a hook, messy but incredibly charming harmonies, expertly built-bridge to chorus transitions, with the upbeat aspect expertly juxtaposing the declarations of loss and loneliness.


The band are pro story-tellers, showcasing imagery like “unread books on dusty shelves tell a story of their own” and although the stories are inherently personal, they manage to craft them in a way where you can instantly recognise yourself whilst avoiding the usual clichés; the subtle nods to their environments and the straight-to-the-point declarations give each song a significant time and place that we can all remember. And that’s where Martha shine – in their subtlety.

On the face of it, they’re a straight-up guitar band with influences from the likes of Squeeze and The Beautiful South but dig a little deeper and you’ll find authentic anecdotes that set them apart from the usual offerings. The revelation of anxieties on ‘standing where it all began;’ the optimistic yearnings on ‘Gretna Green’ - “In spite of everything that’s wrong, I’ll try and write a hopeful song”; the hopelessness of love on ‘The Ballad of Lucy Connor’ - “Don’t waste your time // your time on me… there’s somewhere else that you would rather be”; they’re comforting and ruthless and whilst their structures might be tried-and-tested, their tumultuous execution provides the perfect platform for their poetry.

There aren’t huge differences in this self-titled offering compared to their debut; at three-years old, it’s only fair to say that Martha have simply honed in on their craft. These five offerings, whilst infectiously catchy and beautifully put-together, don’t have quite the appeal of say, ‘Present, Tense’, which is instantly consuming in a way that will stay in your head for days. In such a short space of time, they’ve come a long way in securing their melodies to pop perfection and turning their tales of desolation and unease into chorus’ that unite those of us feeling a little lost. But it’s a treat to witness where it all began.