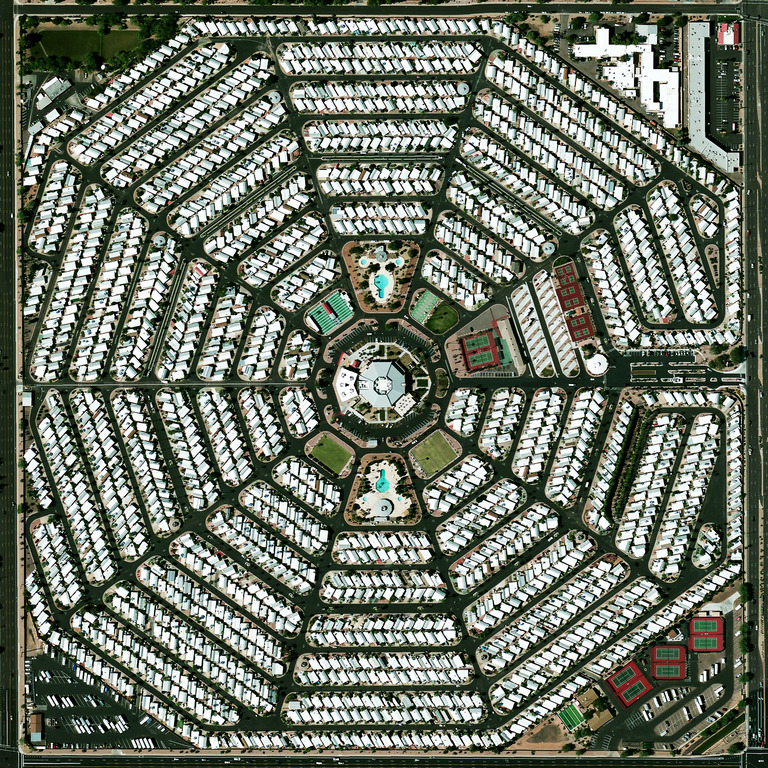 Modest Mouse - Strangers to Ourselves

It is, at the end of the day, good to have them back.»

Modest Mouse release 'Strangers to Ourselves', their first studio album since 2007's 'We Were Dead Before the Ship Even Sank'. The album was recorded at Ice Cream Party in Portland, Oregon, a recording studio owned and operated by frontman Isaac Brock, who also served as co-producer. Guest collaborators included The Shins' James Mercer, who sings back-up vocals throughout the album, Tom Peloso, Jim Fairchild (Grandaddy), Dann Gallucci (Cold War Kids), Russell Higbee (formerly of Man Man), Ben Massaralla (Red Red Meat), Lisa Molinaro (Talkdemonic), Davey Brozowski (The Catheters), and more. 'Strangers to Ourselves' is a slicker affair with more breathing space and earworm hooks and lyrics that spans sexism, ecology and the human condition - from the living room to the universe.
description from www.roughtrade.com