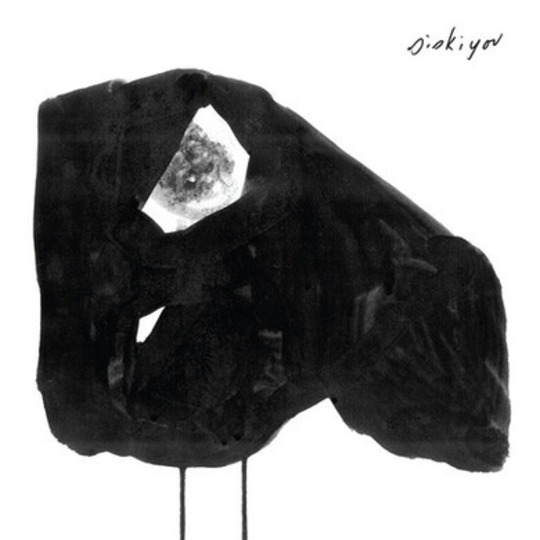 Although the peak of my love for such things has probably passed, I’m still kind of a sucker for both lushly arranged pop albums and North American indie bands. So if you too enjoy the sounds of Menomena, Sunset Rubdown, Broken Social Scene, the first two Arcade Fire albums and about a dozen other bands I could name then you’ll most likely find plenty to enjoy in Siskiyou's Nervous.

That Siskiyou hail from Vancouver shouldn’t come as much of a surprise: there seems to be something in the Canadian water that grants extraordinary songwriting prowess. Maybe there’s just a factory turning out articulate, heartfelt men who know their way around a guitar. Where Colin Huebert’s songs differ from his contemporaries, at least from the evidence on display in Nervous, is in their intimacy, their closeness. Huebert’s unusual whispery voice really draws you in and is one of the selling points of the album, even if at times it veers very close to Win Butler territory (listen to ‘Oval Window’ and tell me you disagree).

The closeness of the vocals is matched by a certain quiet and dreamlike quality to the music that's a refreshing surprise. Opener and album highlight ‘Deserter’ has an unexpectedly haunting, baroque intro featuring what is presumably the St. James Music Academy Senior Choir mentioned on the press release. It’s a striking start to the album for sure and a similar trick is played to great effect on ‘Jesus in the 70s’, another clear standout. The opening riff is close to being actually menacing, and the whole track has the slow, empty, unsettling feel of a haunted house until the end goes all expansive, the drenchings of reverb making it sound full, yet still maintaining that quiet feeling.


The striking softness and otherworldliness on the album is also used in less creepy, more relaxing fashion elsewhere, in particular on ‘Bank Accounts and Dollar Bills’, whose dreamy, understated, slide-guitar led intro hook calls to mind the work of Beach House (which is, of course, no bad thing at all). Likewise, ‘Violent Motion Pictures’, despite the name, is also drenched in dreamy echoey loveliness, which gives it a hazy feel not entirely unlike something from a Western soundtrack. Elsewhere, ‘Oval Window’ has a country-esque lead guitar.

These little touches, thankfully used sparingly, really help make the album a cohesive, rewarding listen that increasingly delivers new elements to enjoy each time through. There’s plenty of variety and subtlety to enjoy in the skillfully crafted instrumentation, and the fact that this is balanced against the raw, vulnerable vocals is a testament to the skill of Huebert and his band.

If any criticisms could be levelled at Nervous, one could perhaps point out that the second half of the album lacks the presence of the first. The title track, while the most delicate and pleasant song on the whole album, is nevertheless the most unassuming and least essential thing here. ‘Babylonian Proclivities’, terrible name aside, does have an interesting classical-style intro, and it does manage to sound like the big finale it’s clearly meant to be, but it doesn’t quite have the hooks or pizzazz of the earlier tracks. Having said that, the second half of the album does give us ‘Imbecile Blues’, a driving, confident, uplifting song in the vein of Arcade Fire’s ‘Antichrist Television Blues’; one of those songs that makes you feel strong and alive and ready to face anything.

Yes, it is reminiscent of a lot of North American indie but Colin Huebert and co have managed to put a pained, intriguing, intimate twist on the genre, which is pretty laudable all in all. The songs might not be classics quite yet but the sounds on offer here suggest that the best of Siskiyou might yet be ahead.