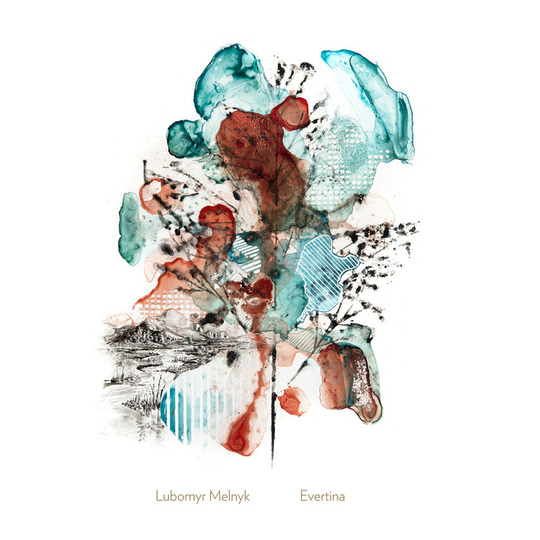 What can one say about Lubomyr Melnyk? The Ukrainian composer, one of the finest pianists in the world, made his name through his use of what he likes to call ‘continuous piano music’, an approach reliant on composition that lacks breaks. This is minimalism, then, taken to its absolute maximum. Melnyk’s playing is, in a manner of speaking, sparse, but only at first, only before you realise that his fingers gliding across the keys have surrounded and enveloped the entirety of the silence they inhabit.

Corollaries, Melnyk’s first album for Erased Tapes, was one of the most overlooked highlights of last year – it just didn’t seem to garner quite the same attention from the label’s listeners as better-known, younger composers like Ólafur Arnalds and Nils Frahm. Then again, it is worth noting that Melnyk’s approach to neoclassical minimalism is one more stridently complex and multi-layered than much of the music Erased Tapes are, with enormously encouraging levels of success, bringing to new ears. Over the course of its five tracks, Corollaries explored a wide variety of tonal possibilities, as well as experimenting with flow and texture.


The latter is something that Melnyk again focuses on mini-album Evertina. Two of the three tracks, the title song and ‘Awaiting’, were written and performed on upright piano. Separated from the grand variant of his instrument, Melnyk’s playing seems attuned to the humbler, less forceful tone of the upright. Both these two pieces are delightful little soliloquies, lacking in some of the complexity Melnyk’s playing often provides, thus making them more accessible than some of the tracks on Corollaries.

‘Butterfly (for Solo Piano)’, the longer final track, was written by Melnyk after he noticed a group of small children observing him as he played in a hotel lobby in Cologne. This piece was played on grand piano, albeit a grand with the lid shut, so as to soften the tone. The effect is somewhere between the light touch of the upright and the normal sound of the grand at its gentlest. The piece is unbelievably pretty, with Melnyk managing to capture a childlike sense of wonder through its delightfully rippling current.

Evertina’s release, just before Christmas, is something of a godsend for those who want the festive season accompanied by music of sublime beauty. The only real critique possible is that, with just three tracks, you cannot help but want more when this reaches its conclusion.