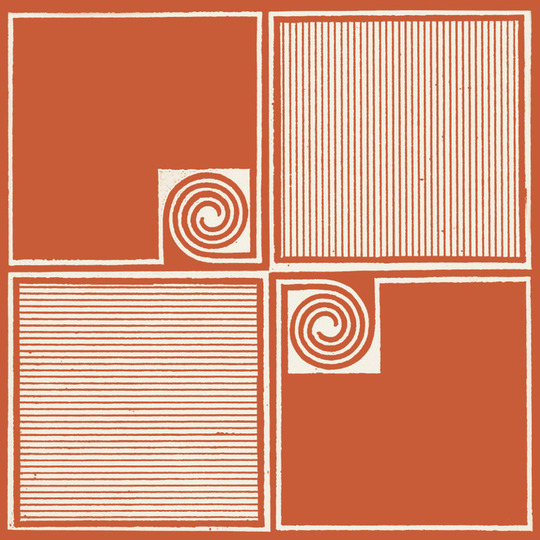 Few bands embody the Los Angeles lifestyle as much as Allah-Las. Meeting at the iconic Amoeba Records, bonding over a love of surf, VW Campervans and vinyl, the band formed more out of collective passions and interests than musical ability.

As is frequently noted, Matthew Correia couldn’t even play the drums prior to being plonked down behind a kit at the band's first practice. Their musical identity however, was forged before they had even struck a note. Tune into the Reverberation Radio playlists that the band curate and you’ll easily identify a love of L.A. bands past and present, of Sixties surf and garage psych. Their self-titled 2012 debut played like an exuberant Nuggets-style collection of all these influences filtered through the hazy eyes of summer. Two years down the line and that endless wave has finally broken; Worship the Sun offers a chance to reflect.

Much of what made their first album so appealing is still there: Production duties still lay largely in the anachronistic hands of crooning rhythm and blues throwback Nick Waterhouse, the album was again unmistakably recorded in L.A., the band line-up remains the same and they largely stick to their previous songwriting formula. The differences are subtle – they were never going to be anything else - but they’re enough to make this second effort a tangible progression from the first. On Worship The Sun you can almost hear the band trade the sand of the beach for the sands of the desert as they escape the freeways and beachside vistas of the city and seek to establish a more spiritual connection to California.

Consequently the album possesses a more cinematic quality, the lyrics a less superficial nature (the surf boards and bikini watching are put on hold) and the songs a more pensive and introspective tone. According to the band the record was approached more holistically than their debut, and as a result it does sound less like a compilation. It’s lacking the singles of their first (the closest they come to another ‘Tell Me What’s On Your Mind’ is with either ‘I Had It All’ or ‘Every Girl’) but the tracks are deeper and more textured. Vocals often take a backseat as with the glorious instrumental ‘Ferus Gallery’, chiming away with a subtle bossa-nova rhythm teased out by the echoes of a vibraphone. ‘Yemeni Jade’ is another without vocals, its sliding guitar interplay capturing a mood of reflection well beyond the remit of language. Even on those tracks where vocals are prominent, as with the Zombies-esque harmonising of ‘Buffalo Nickel’, the melodies are less singular and totalising. The band may lose a bit of that retro pop sheen, but with an increased emphasis on musicality, the album certainly gains a little more soul.

Elsewhere ‘Better Than Mine’ includes an unexpected country and western twang, while the title track features some wonderfully understated Pet Sounds-style percussion. ‘Recurring’ and ‘Nothing to Hide’ drift soothingly like Grand Canyon muzak, as if the Easy Rider crew have given up on the American Dream and taken off in the back of Allah-Las’ VW camper, chomping away on peyote. With a wistful tone and strung out poeticism throughout, Allah-Las create a sort of nonchalant nostalgia. Despite their implacable cool there’s a lot of soul searching going on here and the band turn their back on the superficial and hedonistic L.A, setting out in search of something deeper and more profound. In Worship The Sunthey find it.