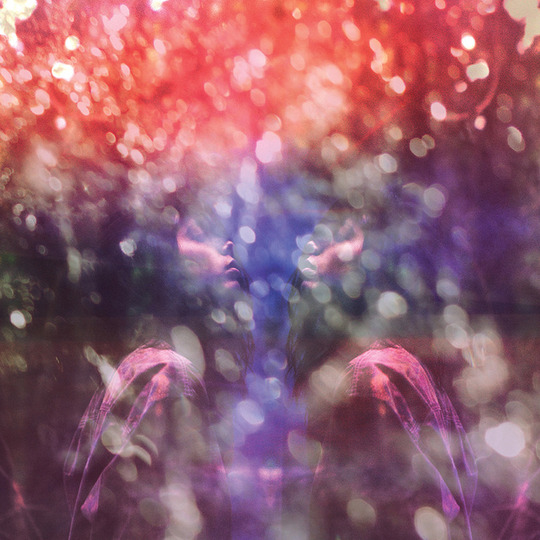 It's right there in the name. Maybeshewill. A sense of romantic optimism. Idealism, perhaps. Emotion has played a consistent part in the Leicester outfit's sweeping arrangements to date. Where post rock brethren like, say, This Will Destroy You connect through heavyweight assault, Maybeshewill, for the most part, tend to adopt a lighter touch. The edges may be a little soft, but they are nonetheless capable of cutting through.

Fourth album Fair Youth, like those that came before, wears its considerable heart on its sleeve from the off. Another journey, a hand extended, beckoning you to come with. A brief, pulsating ellipsis clears the path for 'In Amber' to immediately take flight, all genre elements quickly merging into one searching form. It's a rush, the sound of a band throwing everything at scaling peaks of their own making. Fair Youth continues an established pattern as Maybeshewill attempt to burn bright at every turn.

Despite the energy and marching delivery, the band's musings often ring quite delicate. They're never fragile, however. There's an important distinction, particularly musically, between emotion and angst, and Maybeshewill, that name and all, continue to find the right balance. 'You and Me and Everything in Between' is a waltz where light deftly dims between bursts before piano, strings and focused percussion neatly stitch together. The title track amps this up further, allowing for, of all things, an accordion to sing amongst the stacked drums, numbed synth and sharp guitar lines. Between this and the recent Adebisi Shank record, perhaps there's a promising future for the squeezebox.

'All Things Transient' stretches the thread, those familiar striking-yet-soothing piano notes again punching through the surrounding maelstrom, giving poignant pause for thought. As it turns out, actual pausing isn't really on the agenda. In truth, it all gets a little exhausting long before the finish line appears. In refusing to yield, Fair Youth eventually runs down a few blind alleys. 'Sanctuary', 'Asiatic' and 'Permanence', while all fine efforts, veer close to 'by numbers' territory. Had one or two of them been sacrificed for an interlude, it may have better served stronger turns whilst also allowing for needed respite.

It's a pity because Fair Youth runs the risk of losing the listener before a terrific conclusion. 'In the Blind' is a superb choice for its penultimate placement, building up tension (as much tension as a band who deal in unwavering positivity can generate, anyway) and bowing out somewhat abruptly, room left for a final exclamation point. 'Volga' aims for the stars and ends up in the same orbit as M83. The sense of wonder is palpable even before the choir kicks in, dovetailing sweetly with increasing noise and spirit, a heartfelt crescendo realised. Those final, quiet moments are about as earned as any you're likely to hear and a victory for those who choose to stay a course that's occasionally too adventurous for its own good.