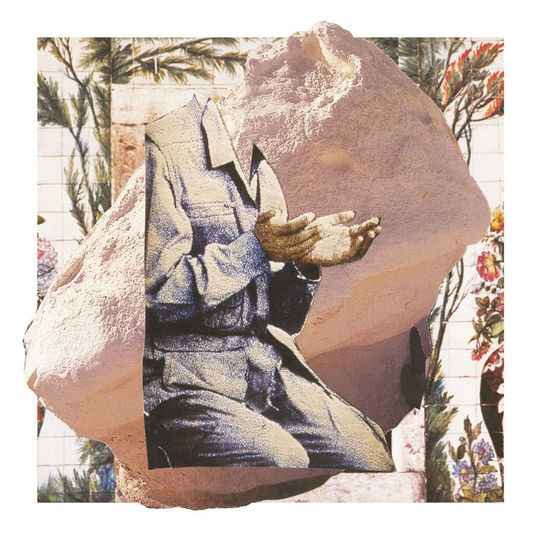 A band that has been part of the Manchester live music scene for so long now they’re in danger of becoming an institution, The Travelling Band have always been one of those acts that translate better on stage than on record. At a festival or at their own gigs, they’ve had that punch – presence, musicianship, whatever else it boils down to – to capture the attention. However, until now they’ve not really been able to fully capture that power in the studio and distill it throughout a stand-out album.

The Big Defreeze, their third full length release, is definitely the closest that The Travelling Band have come to capturing that live power, probably because it’s also the rawest thing they’ve put to record. There’s a beefiness to these songs that gives them an extra something – the crisp guitars that crash into the midst of ‘Quicksand’, driving it into unashamedly anthemic territory, or the swaggering rhythm that pushes ’25 Hours’ along – that encourages you to give them your focus.

That’s not to say that The Travelling Band have merely pushed everything up to eleven here in the hope of grabbing your attention. Luckily, once that attention has been grabbed, most of the songs stand up to closer inspection. Both of the band’s principal songwriters have always seemed to be able to conjure up infectious melodies almost at will, but have maybe been in thrall to their musical heroes too much to stand out themselves. Originally drawn together by their love of all things Americana, there could occasionally be something incongruous about such English chaps taking on the dusty roads and expansive highways of the West Coast – it never really worked for The Thrills, did it?

Now though, The Travelling Band seem to have found more confidence in their own voice. There’s still plenty of the honeyed harmonies and reverb-soaked guitars throughout The Big Defreeze, but there’s a distinctly British seam running throughout. ‘Making Eyes’ has the bounce and punch of a Britpop anthem, closer ‘Hand’s Up’ begins with a spray of Suede-esque glammed-up guitars, while the sprawling psychedelia of ‘Borrowed And Blue’ is much more Pink Floyd than Grateful Dead. Each and every track on the record has an anthemic, confident quality, ably supported by subtle touches of strings, piano and massed voices.

It probably helps that the band have spent a big chunk of time on the road before putting these tracks to tape – it's something like three years since their last LP. You get the sense that these eleven songs have been pushed and pulled in all directions on stage already, and can easily be amped up and expanded if needed. The Big Defreeze is easily the pick of anything that The Travelling Band have put to tape so far, and proves that they’re more than a great act to catch on stage. If you’re a fan of unashamedly anthemic indie-rock, you’ll find plenty to enjoy here.