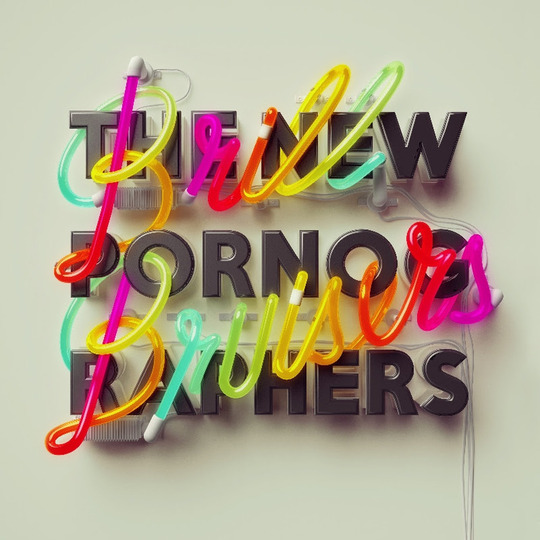 Are The New Pornographers history’s first reverse supergroup? Maybe that's the sort of soundbite that unravels if you think about it too much, but the Vancouver-centred collective have certainly had a pretty loopy career trajectory. When they first came together, for 2000’s peerless power pop masterpiece Mass Romantic, it’s probably fair to say that despite how radically different its three lead singers sounded from each other, the band was the biggest thing any of its members had going on, and this is something that probably remained true until at least the release of their other peerless power pop masterpiece, 2005’s Twin Cinema.

Perhaps because of the restlessly shifting complexity of the vocal arrangements and short track lengths, there’s a certain flow to the album – a pleasing homogeneity even – that means it can be hard to even credit the fact there are 13 songs on there. The feel approaches that one continuous movement, or lots of little ones, a bubble bath of lustrous sound. That’s not to say moments don’t stand out: ‘Dancefloor Domine’ is twee pop of the most ruthlessly catchy order, ‘Backstairs’s eerie “there is another west” chorus is a grade-A ear worm, ‘Champions of Red Wine’ proffers Challengers -style introspection without the clunky naval gazing. But it’s much harder to spot the joins now. Where before Bejar kind of sounded like the mad scientist who’d crashed everyone else’s party, now his songs now comes liberally doused in Calder, and are in any case as close to Newman’s sensibilities as he’s ever likely to get – the fuzz bomb pop of ‘War on the East Coast’ is probably the most tuneful thing he’ll ever do without an actual voice transplant, while the excellent ‘Born with a Sound’ segues seamlessly from Caulder’s lovely ‘Another Drug Deal of the Heart’.

At the risk of banging on about it, Brill Bruisers – like most albums – isn’t as good as Mass Romantic. But its qualities are manifold, and it is a delight to note that after some 15 years together, the New Pornographers seems to have stopped being a supergroup and turned into a band.