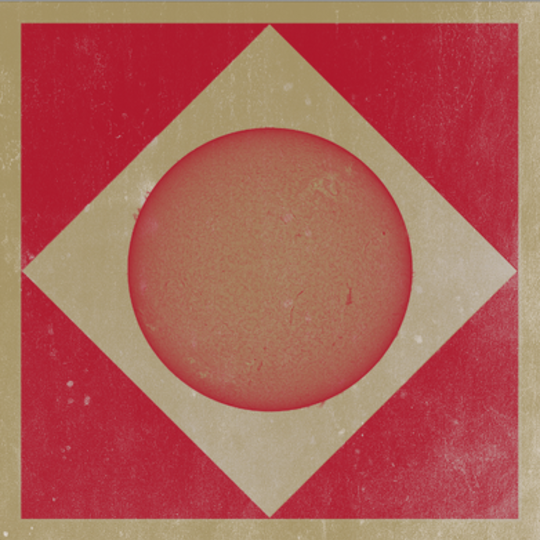 Sunn O))) can make a jolly good claim to be the most important metal band of our time. Since emerging from some mossy sepulchre in 1998, their tantric dronework has managed to boil the genre down to its logical conclusion while, at the same time not so much pushing the envelope as wax-sealing the envelope with a goats-head insignia and hand-delivering it directly to the address of 'RESPECTABLE ARTY MUSIC'. And they do this, let us not forget, all the while clad confidently in those not-at-all-ridiculous hooded robes.

Sunn O)))’s success has opened the spooky, crow-adorned floodgates to a host of likeminded experimental metallers (Wolves in the Throne Room, Nadja, Locrian, much of the Southern Lord roster etc., etc.) and their influence now appears to be seeping out of their nearest neighbouring genres into unexpected areas such as electronica (see Haxan Cloak, Raime, and the Blackest Ever Black label). In fact, they’re so sonorously influential that their vibrations seem to be resonating throughout wider culture - or, at least, once you’ve been infected by the Sunn O))) virus, the whole world starts to look and sound a lot more Sunn O)))-tinted:

Robert Redford stranded helplessly on the ocean for 100 minutes is a little bit Sunn O))).

That red-lit film in which Ryan Gosling doesn’t say very much and refuses to ever move his face is a little bit Sunn O))).

That American drama where advertising executives spend every waking minute inebriating themselves with booze and cigarettes to shield their own consciences from discomforting thoughts of their own moral vacuity and impending mortality is, somehow, a little bit Sunn O))).

A railway journey to Huddersfield is a little bit Sunn O))).

Tornados, earthquakes and mass flooding are all a bit Sunn O))).

Sunn O)))’s previous long-player, 2009’s Monoliths & Dimensions, ended with a 16-minute nearly-serene orchestra-aided tribute to Alice Coltrane. Edging further down this path, Terrestrials sees the core duo of Stephen O’Malley and Greg Anderson teaming up with black-metal-turned-heavy-chamber-ensemble Ulver. This might be the closest you can get to ‘new age’ while remaining a heavily-tattooed riff-worshipper.

The record eases in with ‘Let There Be Light’, all ambient shimmering and sighing horns. As the track gradually unfolds, it feels increasingly like you’re sinking in icy quicksand while a half-speed Morricone conducts a death theme in your honour from the safety of firmer ground (instead of just throwing you a frickin’ rope).

The next section, ‘Western Horn’, is far more menacing. Anderson’s wearily morbid bass thunders along as a frightfully evil wind blusters through the air, blowing barbed-wire tumbleweed across a pile of infant corpses. Similar in terrorizing tone to past cuts such as ‘Decay2 (Nihils’ Maw)’ or ‘Aghartha’, it comes as a slight surprise that frequent collaborator Attila Csihar doesn’t leap out of a nearby thicket in a Mumm-Ra costume to throat-croak in Hungarian on the subject of mass impaling.

Concluding piece ‘Eternal Return’ has more of a tortoise-slow swing to it. It’s even kinda lounge-y (albeit a lounge furnished with lampshades made from human skin and a masked inbred round the corner with a chainsaw). After seven minutes of Bohren & der Club of Gore-esque doom-bop, ‘Eternal Return’ even dares to transform into something resembling a conventional song, complete with catchy keyboard hook and theatrical vocals. The most Ulver-y cut here, it becomes all Mike Patton-dates-John Carpenter, before being pulled back into disintegrative neo-classical drone.

Because it’s a collaboration, Terrestrials isn’t quite the 'proper' follow-up to Monoliths & Dimensions. Their least bowel-emptying tremor to date, it does make one anticipate Sunn O)))’s next move with both excitement and anxiety. I mean, I’m sure they’ll be fine. It’s just that, sometimes, if you’re not too careful, when you think you’re pushing the envelope into the letterbox of 'RESPECTABLE ARTY MUSIC', you suddenly realise you’ve got the wrong address altogether and have only gone and shoved all your mail into the light jazz pigeon hole.