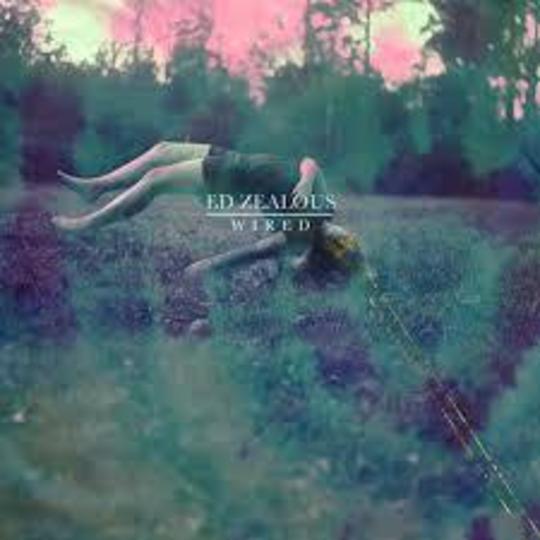 'Thanks a Million' is a raging foot-tapper - ballsy, catchy and funny in equal measure, and the verses of 'It's Only the End' betray their Daft Punk fandom more clearly than other moments. Their most recent single, 'Diamonds for Eyes' is the stand-out track: with a clean accompaniment and a defined melody, it peaks and troughs, and contains separated moments of euphoria, honesty and reflection. Frontman Stephen McAvoy moves into his falsetto at various points in the track, too, which eases the effects of his oft-present vocal.

That distinctive voice, as strong as it is, begins to grate as the album progresses. Singing at full-pelt, high in his range, McAvoy pushes it too hard for too long, song after song. Although 'I Will Destroy You', 'Talk With Your Hands' and 'These Words' do take the tempo down a tiny notch, a bigger notch would have been wise, to give the album the variety it craves. Musical talent is not lacking, so it's a shame not to see it manipulated and tested; if Ed Zealous would step out of the sound they have cultivated and decided to stick to, they could produce something really exciting.

But there are two overriding problems: firstly, that the band has evidently chosen to contribute to an already saturated genre with an unrelenting, repetitive, familiar offering; and secondly, that they have evidently not just taken influence and inspiration from bands like Talking Heads and Daft Punk, as stated in a recent interview, but have attempted to emulate those sounds without enough focus on creating something new of their own. Because when you reproduce instead of reinterpret, a reproduction will be directly compared and found lacking where a reinterpretation might not have been.