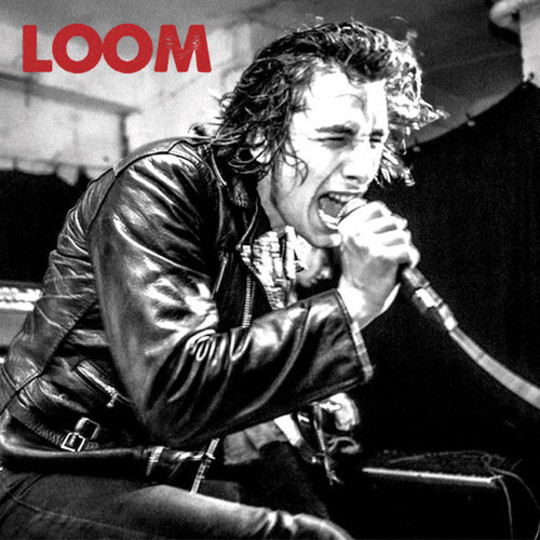 Flicking through the history books it seems like grunge, that little American music thing that popped up just before Britpop bored people to death, was made solely of the three ingredients listed above. While this clearly isn’t true (Nirvana used an acoustic guitar sometimes don’t you know), no one told London's Loom. Their latest EP, Lice, shoves all three on to compact disc form and tries to recreate a time that never existed, a time where Seattle was the centre of the whole universe, not just Frasier’s.

The EP asks an extremely awkward question: when does nostalgia become too much? The whole record is nothing more than a homage to that grotty American sound that Mark Arm and co. moulded back in the day. It’s the type of record Sub Pop should have released but never did, what with all the buzz-saw guitars and lackadaisical vocals inspired by all of that Gen X crap people used to talk about until Generation’s Y and Z came along and were even more fucked that they were. Once you’re in your thirties you really do need to stop moaning about corporations and sew up the ripped knees in your Levi’s. It’s just the right thing to do.

That said, while Loom might not have an original bone in their collective body it’s hard not to enjoy their music. I mean, who doesn’t like loud guitars and shouty vocals? Weirdos, that’s who. ‘Lice’ is just a good tune, even if it is very USA for LDN. When guitars growl that much it’s hard not to stand up and pay attention, actually maybe ‘slouching up’ might be appropriate, but I don’t think that’s actually a thing.

Towards the back end of the EP that the group do show some signs of moving on, a bit. ‘Acid King City’ breaks right through the plaid barrier with the kind of sticky rock ‘n’ roll that just screams out for a whiskey and coke, which is what all rock ‘n’ roll should do really. The guitar also goes a bit Radiohead for a few seconds, and that’s never a bad thing.

While this probably isn’t the best review Loom have had in their short existence, at least it wasn’t one that went on and on about singer Tarik Badwan having a famous brother. I bet that gets really irritating. Really, really irritating.