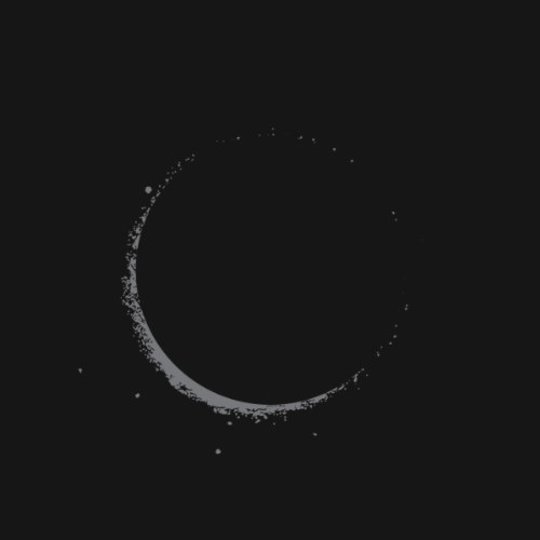 Part way through Lanterns, Ryan Lott, the producer/composer behind Son Lux, confesses “I’ve had enough of our machines / I’m giving up and I am letting down” over glassy piano chords and pizzicato strings. It’s the tactile sound of resignation, intoned imploringly by a man brought low by the very things that fascinate him. But just as they are dismissed, the machines return. A treated snare and blooping synth nose their way back in, like a dog craving attention, and the song’s twin planes - Lott’s two worlds of classical and electronic - resolve to a stately harmony.

Thankfully, and in spite of much of Lanterns speaking of change, the record is actually stronger for such apostasy. Lott is unremittingly bewitched by the brew of the synthetic and the organic. He uses his music for mediation, driving himself to new highs on his most cohesive and exciting work to date. Classically trained, but still professionally curious, and he revels in weaving old and new worlds into something all his own.

The opening slow meld of ‘Alternate World’ states the aim. Mandolin and sotto voce choir percolate into padded cat’s paw synth, a metronomic crack of treated snare and a repeated pedal steel figure. It builds to a gentle lope as Lott’s pleasantly wearied voice yearns for change: “Tear me away from this fight, take me to an alternate world, alternate age, alternate life,” joined by the resurgent choir. It’s captivating - dance music without the usual ornament, conjured from other means.

This is not a journey Lott makes alone.

Auteurs - and he warrants that designation - are often lauded for their singular vision, but others have helped Lott find himself. Recent collaborators include Sufjan Stevens and Serengeti, These New Puritans, Nico Muhly and Arcade Fire’s Richard Reed Parry. Lanterns itself features contributions from, among a large cast, Peter Silberman of The Antlers, DM Stith and yMusic of Dirty Projectors.

The effect is plain in the record’s choral joy. ‘No Crimes’ is virtually ecstatic, the irrepressible refrain of “Forget!” forthright and empowering. The imperious ‘Lost It To Trying’ reflects the blissful release in giving up, underscored by a purposeful skronk of brass, fluttering woodwind and martial snare rolls. It’s like some wonderful machine is lurching into life. ‘Plan the Escape’ feels like a journey, drifting away from its initial susurrations and gathering purpose in vocal affirmations.

‘Ransom’ and ‘Pyre’ take the vocal motif in a cultish direction, a moaning goon squad of voices and brushes of static hovering over haunted house synths. These are confounded, fried synapses of songs, the latter especially visceral with a jarring blast of bass cannoning in with shocking force. ‘Easy’ is sinister, the blood in the water. Top heavy with brass, it drags itself back and topples forward on warbles of theremin and a disturbed vocal before pummelling itself into submission.

Frequently it’s as if Lott is a curator, carefully holding up songs’ elements, turning them over in the light like museum artifacts before meticulous arrangement. The approach is clinical - each part anatomized – but the results are stunningly vibrant. These are not songs per se; they’re more like tiny symphonies, thoughtful but never overly cerebral.

That balance holds fast elsewhere; Lanterns a record of true poise. It traverses a tightrope between the synthetic and organic beautifully, the pulsating elements offsetting the coolly processed. It’s all the more striking for doing so whilst defying definition; it isn’t elliptical, arch or outlandish, but still somehow feels familiar. There’s substance, but it’s not political, or romantic, or religious, but feels important. It’s ambitious, but never overblown; playful but never reductive.

Lanterns is Lott’s most cohesive work, his music a prism refracting light onto the spectrum of change. It’s a record preoccupied with the tragedy of patience and quiet nobility of hope, encapsulated in heartbreaking closer ‘Lanterns Lit’. Grief-stricken and cocooned in a gorgeous chrysalis of beatific choir and stately church organ, the refrain of “I’ll keep my lanterns lit” is a tiny light in the dark, but one that makes a difference nonetheless. Let’s hope Lott keeps the flame burning.