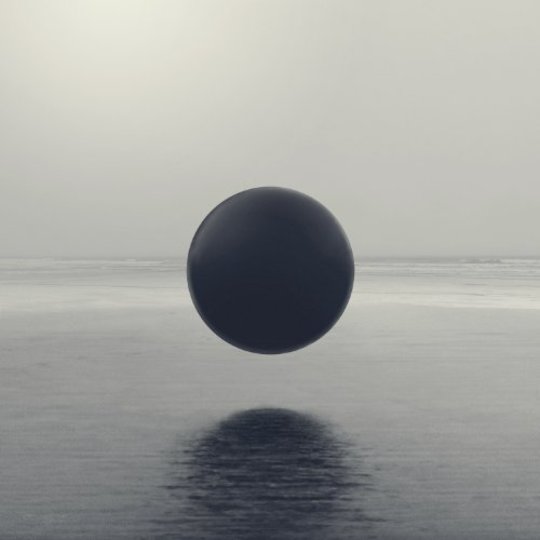 In music, there’s constant pressure to recreate the past, especially when your previous work was critically acclaimed or lauded by fans. Braids' 2011 debut, Native Speaker, was a stealthy success that introduced the Calgary collective’s modest brand of dream pop. There were accessible elements, yet ...Speaker was far more cerebral: Just when it veered toward a narrow path, Braids re-shifted to something experimental, its airy aesthetic layered with distorted guitars and breezy ambience. As a result, Braids are comfortably alternative, their music resonating with texture or delivered straight up.

On Flourish/Perish, the band opts for something lighter and a bit more deliberate. For one, the album doesn’t have any guitars on it except for ‘In Kind’, the closing track. For almost an hour, the album slowly reveals itself through sporadic electronic bursts and vibrant bass drums. It begins modestly and trickles from the speakers in captivating fashion, calmly drawing you into its enveloping glow. Flourish... doesn’t proceed, per sé. It swells, each song is similar in scope, yet somewhat different from the next. And don’t listen for clear-cut singles: Flourish/Perish is to be experienced from beginning to end, its oceanic tranquility a nice respite from the hurried abrasiveness of everyday life.

Still, Braids came to this release under sullen circumstances. Before Flourish... was completed, keyboardist Katie Lee left the band. 'We didn’t have an easy falling out,' Braids vocalist Raphaelle Standell-Preston told Huffington Post Canada in an interview. '"Amends" [from Flourish...] was all about Katie and I fighting, having huge ego battles and me realizing how hot my ego can get.” On the song, though, Standell-Preston sounds content, her haunting falsetto echoes within the hollow dance track. ‘Together’ carries the same scant vibe, though Standell-Preston is a bit more audible here. Much like Native Speaker, Standell-Preston plays a vital role on the new album, as her vocal dexterity and nimble chord changes serve as Flourish’s binding agent.

However, her importance is lessened a bit due to the album’s impressive electronic sound, which stands out stronger than anything Standell-Preston sings here. She mostly acts as a supplement to the music’s scant instrumentals, her voice hidden behind lush synthesizers and warped chimes. Often times, it’s unclear what’s she saying and what she’s singing about. It was probably done on purpose, given the band’s ethereal approach. Like on ‘Fruend’, for instance: above wafting synths and bouncy percussion, the singer’s ambient wails add lingering effects to the song’s nocturnal feel.

It all adds up to a stellar recording. With all these sonic elements in play, Flourish... assembles into a cohesive set of woozy dream pop, slightly removed from Native Speaker, but closely aligned to Braids’ artistic core. Despite the lineup change and the turmoil surrounding the trio, Flourish // Perish builds upon Braids equally striking debut without retreading old work. Though like before, the group skews dark electro-pop into something surreal. While other bands register in real life, Braids have a strong footing in the supernatural, their hypnotic mix a visceral soundtrack for that space between fantasy and reality.