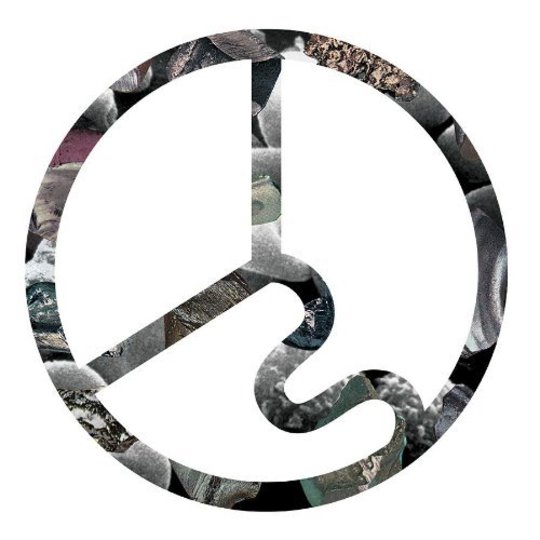 Ahh welcome back, Dave Sitek. Given the most recent UK release the TV on the Radio producer/guitarist worked on, it’s tempting to offer him the kind of hero’s reception afforded those released from hostage situations as Omaha, Nebraska’s Icky Blossoms finally make their UK bow. Whilst Icky Blossoms can’t touch Sitek’s earlier work, it’s a reassuring sign that he at least hasn’t taken leave of his senses entirely.

Icky Blossoms is probably best known as a side project for Derek Pressnall, multi-instrumentalist and singer for Tilly and the Wall. It’s noteworthy that TatW is a band that last seemed especially relevant around 2008, a year when the slick, caffeinated art pop sound to be found here was pouring out of every hipster hangout imaginable. A mere five years down the line, Icky Blossoms is a slightly standoffish album, that doesn’t so much demand a revival as tentatively ask whether we need one yet. The refrain of “Don’t you love me?” on ‘I Am’ (more on this track later) is an apt metaphor for a good band who really want you to like them.

The album is peppered with moments that make you think 'hey yeah, that’s a pretty neat idea!' only to leave you a little frustrated that the band didn’t make more of it. ‘Sex to the Devil’ is a neat, minimalist number with a spoken word vocal from Sarah Bohling, but is ultimately a little lightweight and as such falls short of that Prince kinda thing they seemed to be going for. Frustratingly, the same sort of thing is done right on the very next track, the cool and druggy ‘Cycle’.

The good news though is that more often than not, Icky Blossoms just about works. The likes of Antidotes, It’s Blitz, Iran’s Dissolver and especially the great Dear Science, all still sound fresh and shiny in 2013, and there are enough places on this album that recapture that excitement that any sense of frustration is glossed over. Bohling’s vocals are perhaps a touch too aloof, but Sitek gives prominence to her synths on the majority of tracks, and she repays his faith by ensuring making every track on here eminently danceable.

Lyrically lightweight though it may be, Icky Blossoms can be impassioned and angry, primarily when Pressnall takes on the vocals and best exemplified on ‘Burn Rubber’. Elsewhere ‘I Am’ showcases Sitek at his very best, with Pressnall doing his best Tunde Adebimpe impression, sirens wailing and a funky bass drenched in reverb propelling the album along. There’s a suggestion that Icky Blossoms have a Total Life Forever great inside them, but as a début this has just about enough going for it.