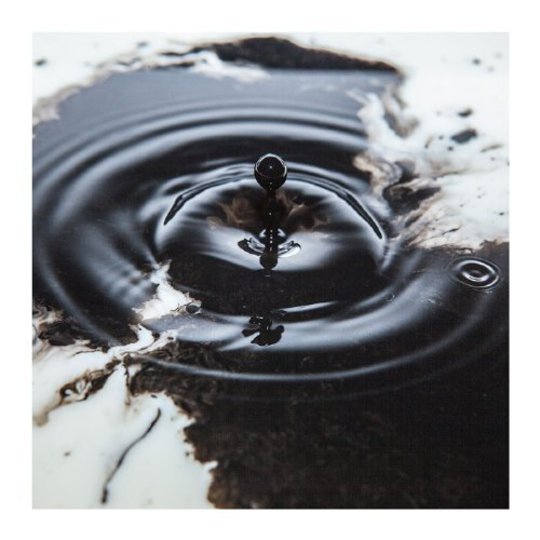 Matt Preston is a classically trained musician from Bristol – that’s more than just a fun fact; these two autobiographical details are highly discernible in his work as Phaeleh. That he makes ambient/trip-hop records of course draws comparisons to Massive Attack and Portishead, but there are nods to the post-dubstep of Burial or Zomby and hints of Bonobo to be found as well. His second album Tides is a record that attempts to draw together many electronic influences under its urban ambience.

Mid-album highlight ‘Whistling in the Dark’ encapsulates the album’s central split between hope and fear. Lent a Portishead vibe thanks to guest vocalist Augustus Ghost, who also brings the sort of beautiful melancholia that Laura Marling does so well, the gentle lulling melody skips over the faint sub-bass, representing an always linger sense of insecurity. Lyrically, it ranges from the downright bleak (“ Twilight, and the mud begins to crack, you cross your fingers twice behind your back / But your feet start to slip, you stumble and you trip, the sky breaks and the clouds are dripping black”) to an emergent love story (“ Hold my hand against the night, show me all the demons left to fight / And I’ll patch up the hole in your heart, and carry on whistling in the dark”), invoking a calm, poetic beauty. The Portishead comparison carries.

Cinematic opener ‘Journey’ is far closer to Mezzanine-era Massive Attack, employing a liquid trip-hop beat over both chopped and unadulterated string samples to hit another gorgeous peak. Elsewhere, towards the album’s close, ‘Never Fade Away’ and ‘Tides’ are in much the same vein, if admittedly slightly less memorable.

By ‘Night Lights’ though, a sombre combination of textures and ticking chimes strung together with a reggae lilt, Tides has begun to show its weak underside. The beat is less interesting, the melody weaker, and while Cian Finn does nothing particularly wrong, the vocals are somewhat forgettable. Phaeleh’s biggest problem has begun to rear its ugly head – the vocalists. ‘Here Comes The Sun’ in particular is an affront to its George Harrison namesake, featuring the kind of high-pitch, technically demonstrative style that so often succeeds on the X-Factor, calling to mind bad Nineties chart house. It’s a break from the rest of the album’s aesthetic, and certainly a failed experiment.

Elsewhere, Preston sticks to ambient instrumentals, with the seven-minute closing coda of ‘Distraction’ a definite highlight. Occasionally it comes close to the classic IDM hazard of sounding too much like lift music, but on the whole it’s enjoyable and well-produced. Overall, I found Tides a somewhat unbalanced listen, with both genuine highs and a few frustrating lows. But hey, you’ve got a computer – you don’t have to listen to whole album in order. The best tracks are excellent, and you can always uncheck the rest.