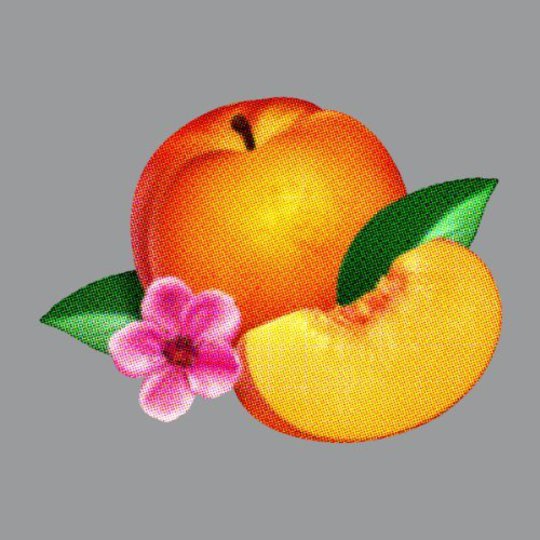 How do you follow the album that accidentally broke you through to the mainstream, that turned you from a slightly-under-the-radar act to, well, an act that wins Grammys? In the case of Phoenix and Wolfgang Amadeus Phoenix: you don't even try. You try as hard as possible to go in the opposite direction. Enter Bankrupt!, featuring: approximately seven billion and fifty-two synthesisers, one gajillion pop hooks, a console used to record Thriller that somehow turned up on eBay, and a whole lot of musical mayhem.

This is a pop album, make no mistake. Wonky pop on the verge of falling off a cliff, granted, but pop nonetheless. Phoenix have always lived on the poppier side of life anyway, but some listeners will be taken aback. Bankrupt! is a shock to the system at first. Brash, even. Gone are the gently jangling instruments of albums past; in their place, crushing drums, that already famous keyboard sound that opens 'Entertainment', and the kind of electric guitar that wouldn't sound out of place in Beverley Hills Cop.

In fact, it's pretty chaotic. Several of these songs initially seem to become a different song entirely, belying the experimental approach the band have taken, the determination to almost completely deconstruct a song then reassemble it with a rocket attached. For all the aforementioned hooks - the all-dominating "You can't cross the line/But you can't stop trying" bridge of 'SOS In Bel Air', 'Drakkar Noir's falsetto chorus, 'Trying To Be Cool's breakdown - the album could have felt like merely a gigantic pile of singalong melodies. Not to mention the whole thing sounds tailor-made for Cher Horowitz to blast in her Jeep racing down Sunset Boulevard. It's only when you've got as internalised a knowledge of how pop music works as Phoenix do that you can make an album as frequently barking as this and not fly away completely.

Lyrically, the central theme is the conflict between being fawned over by the likes of 'SOS In Bel Air's "phony idols" one minute, the next cast as 'Trying To Be Cool's baffled outsider. 'Drakkar Noir' finds Mars wondering "how come everyone knows you before they meet you?", before declaring "I wish I knew you from before". The protagonist of 'Don't', meanwhile, doesn't want to know at all, issuing a "from dusk 'til dawn" invite before brushing off the other party with its key refrain of "Whatever we're too close to serious". To recognise an image is not to know the person - a fact frequently confused in the Hollyweird age of constant gossip, and dissected throughout Bankrupt!. In this strange universe, it's no surprise that 'Bourgeois' finds Mars commenting that "you lost your mind on a cruise ship" - surely any sane person would?

It takes a few listens to get past the bombast to what lurks beneath. The album's second half, particularly, has an almost dreamlike structure that only unfurls gradually. A frantic six-note keyboard riff lurking in the background of 'Drakkar Noir' suddenly slows tempo to a near-crawl, becoming the driving force of 'Chloroform'. 'Bankrupt's conclusion features the refrain "Another lonely Tuesday home/Stolen kisses anyone near"; the affinity with Tuesdays returns on 'Chloroform', when Mars sings that "Anyway you want the truth is/I will marry you on Tuesdays", the memory of 'Bankrupt's lyrics turning 'Chloroform's "My love is cruel" posturing on its head.

Bankrupt! might start off sounding a bit like its predecessor, albeit hopped up on something that sounds like the intro to a 1980s' manga cartoon. But by the time closing track 'Oblique City' comes around, you'll be begging for the strange, introspective campfire vibe that closes the album, so upbeat - and exhausting - a ride it is. But a thrilling ride nonetheless, unlike many others you’re likely to experience in 2013. Ultimately, whether you like Bankrupt! will, I suspect, depend on whether you prefer your pop music to be 'properly' structured, contained with a nice tidy bow and playing by the rules, or trying to see where the rules can be broken and thus constantly on the verge of an utter shambles. Bankrupt! is firmly in the latter camp. As am I.