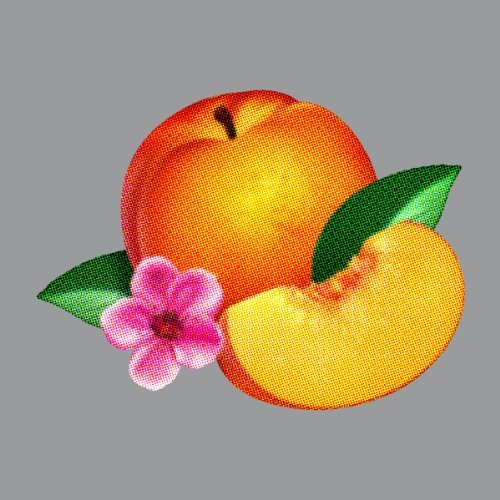 It's only when you've got as internalised a knowledge of how pop music works as Phoenix do that you can make an album as frequently barking as this and not fly away completely.»

A lot has changed in the world of Phoenix. Long cult delights, the band released 'Wolfgang Amadeus Phoenix' back in 2009 to near unanimous acclaim. The album sold well, but then something strange happened - it kept on selling. Arguably the band's breakthrough moment, 'Wolfgang Amadeus Phoenix' spawned a global tour and an accompanying concert DVD. Taking time off to focus on their next move, Phoenix finally break cover with new album 'Bankrupt!'.
description from www.roughtrade.com