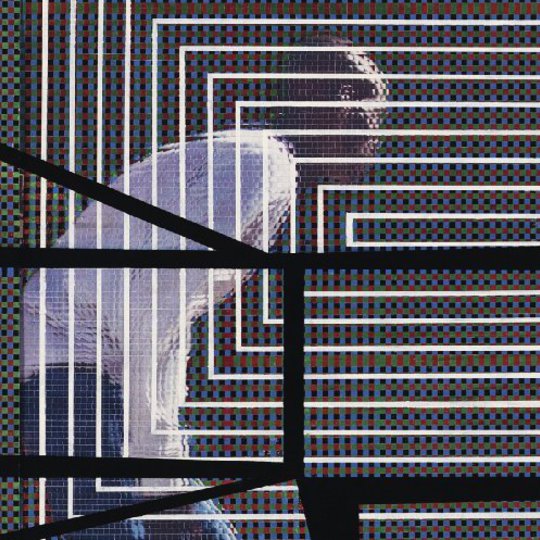 A review of any David Grubbs release needs to come with a forewarning. When your first experience of David Grubbs is ‘Our Exquisite Replica Of ‘Eternity’’ by Gastr Del Sol (the band he co-founded with Jim O'Rourke), the chances are your expectations for anything else he does won't be anything less than genius. How a song can glide from hellish to heavenly without even giving the listener the opportunity to realise it’s happening (and to then crescendo further) is a marvel. Gushing digression complete.

Grubbs has taken several guises over the years; Bastro, Squirrel Bait, roles in Kodeine and the Red Krayola, even performing with an avatar of himself at the Centre Pompidou recently. His solo moniker has always been his steadiest output, stylistically and in tempo. It generally phases through virtuoso guitar lines that recall artists such as Robert Fripp, Ry Cooder and Neil Young. He sets these to walls of monotone drones, desert-dry ballads or mariachi band fanfare. It’s head music, with soft crooning occasionally thrown in to bring moments of scorched, caramelised, sweetness.

The Plain Where The Palace Stood is no different. Opening with the title track, five minutes slowly unroll and guitar notes resonate and vibrate, accompanied by flocks of flutes and viciously scratched guitar lines. It’s an intense listen.

This is followed by two tracks of soft, sublime, guitar picking with Grubbs’ American storybook vocals. For this album Grubbs performs within a three piece, so there’s only occasional bass to add gravitas which it does fantastically, counter melodies are planted deep under his soft voices to enhance the wistfulness of his reflections (the song titles show humour also plays a part in his writing, 'I Started to Live When My Barber Died' and 'Ornamental Hermit', for example).

The Plain Where The Palace Stood is also peppered by three instrumental ‘salutations’, each one allowing Grubbs to express some of the different tones of his playing. The first one comes after ‘Ornamental Hermit’ and lets E-bowed guitars siren for two minutes over menacing pitter-patter and high pitched ringing, the post-drum’n’bass-gig-semi-tinnitus kind. It could nicely sit on a Dario Argento murder score. ‘Second Salution’ has him playing with timings on a plucked acoustic. It’s part flamenco with deep, sensuous, moments and part exercise in guitar hooks, American Football’s debut album condensed and made acoustic.

The final instillation is a seven-minute howl through more hi-end resonances that slowly decrease through the scales and in doing so create a sense that the sound is shimmering, breathing, moving. Underpinned by an understated but speedy shuffle rhythm and with only moments of foreboding electric guitar growl or an acoustic note (paired with the sound of creaking doors) it phases between tense atmospherics and gentle guitar.

This album is Grubb’s most cinematic and balanced offering yet. It slowly burns through his moods, explores his Western panoramas and phantasmagorical musings. It’s a joy to hear these huge, intense sounds phase and refocus in to and out of succinct, meditative, guitar melodies, occasionally throwing in charming story as well. A David Grubbs album is always a hugely rewarding listen and this is no different.