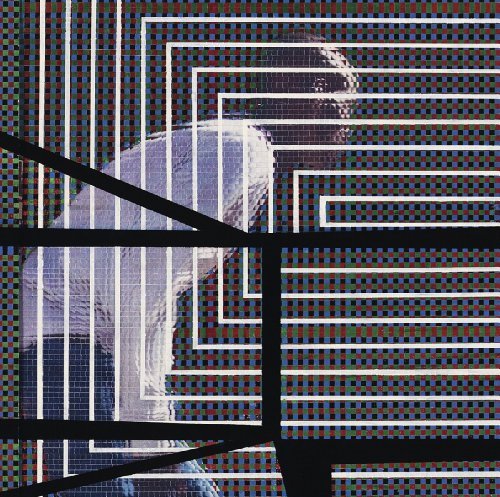 David Grubbs - The Plain Where the Palace Stood

A David Grubbs album is always a hugely rewarding listen and this is no different.»

David Grubbs is one of the most influential musicians of his generation, with a musical CV that includes such bands as Squirrel Bait, Bastro and Gastr del Sol. Drag City release the sixth and latest David Grubbs album of songs, 'The Plain Where The Palace Stood', which finds David once again twining together the diverse strands of his vast interests. As in the days of Gastr del Sol, songs float in idiosyncratic yet exceptionally unhurried arrangements. 'The Plain Where The Palace Stood' features vocals on just four of the eleven tracks, yet the album as whole flows and breathes effortlessly alongside the most critically acclaimed releases of his great catalogue, not to mention his contemporaries and kindred artists, such as Oren Ambarchi, Scott Walker, Talk Talk, and Sunn O))).
description from www,roughtrade.com