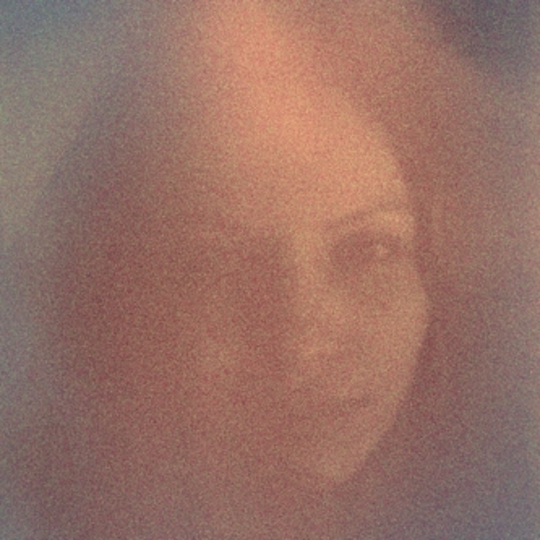 On the heels of last year’s mini album, Narrows, Soap&Skin, aka Anja Plaschg, has released three new songs on what is generously being referred to as an EP. The multi-lingual multi-instrumentalist limits herself to English on the three song Sugarbread, which clocks in at just under ten minutes.

But all niggling about format aside, Sugarbread is the perfect sort of taster that whets the appetite for an album. It would be difficult to kick off any recording in a more dramatic fashion than the horror movie intro of the title track; the shrieking and doom-laden bass reverb rolls nicely (or unsettlingly) into synthesized horns, backed by a choir of the damned. It’s these bewildering, sometimes frightening arrangements that continue to elevate Soap&Skin beyond a simple piano project.

The arrangement for 'Me and the Devil' is a much clearer tribute to Gil Scott-Heron’s recent cover than to Robert Johnson’s twangy original. If it’s possible, the rawness of Plaschg’s vocals takes the song a step further than Scott-Heron; if Johnson was folksy and Scott-Heron world weary, Plaschg sounds like she is honestly grappling with some darker force. And it turns out that fuzzy synths translate very well as airy, albeit foreboding, string arrangements.

After the sensory overload of the first two tracks, the final song, 'Pray', is a reminder that Plaschg can still bring drama with understated production. The piano-driven track is an excellent showcase of her songwriting and the power of her intuition, as demonstrated by the relatively restrained horn accompaniment that kicks in just at the end of the song.