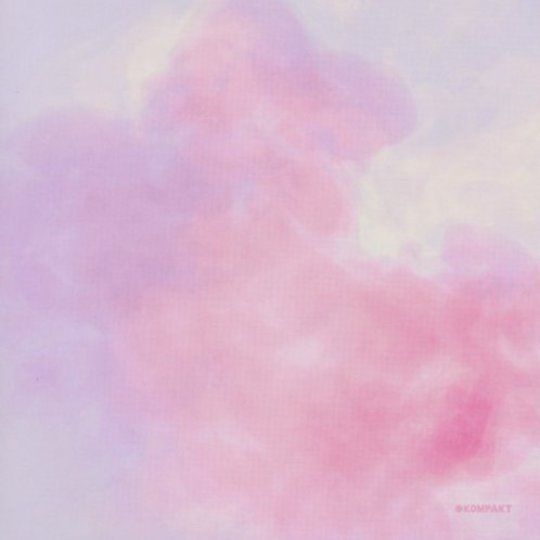 Coracle is the kind of album that you not only want to tell people about, but you have to tell people about. Any future conversations, irrelevant of social situation or participants, will be supplemented by an impromptu advertisement on behalf of Walls. It’s compulsory.

The problem with this - ignoring the social suicide of commandeering the attention of grieving relatives for an enthusiastic pitch - is that after the initial “You have to buy this record, it is fantastic!”, there isn’t much else you can say, at least with assurance. I am confident that in some keyboard warrior’s vocabulary there is a sufficient, all-encompassing genre definition ready to be hoisted around the necks of the Anglo-Italian duo that make up Walls personnel, but even with that piece of syntax in your arsenal it is still almost impossible to accurately describe this record.

The problem isn’t finding words to describe Coracle. It is finding words which haven’t been recycled to such an extent that it nullifies the meaning and passion that should be conveyed, leaving behind a horrible aftertaste of unrequited hype and déjà vu instead of the excitement and curiosity that this album merits.

In spite of self-control, every pretentious and redundant musical cliché comes to the fore. Within seconds the excitement morphs into confusion and you are cast adrift. Left floundering in a melting pot of impotent hand movements, strained facial expressions and involuntary stuttering - is this what it feels like to be Alan Shearer on Match Of The Day? Instinct tells you to mimic nature’s greatest thespian, the mighty possum. Play dead. Don’t move. Barely breathe. Hopefully they’ll take pity on you and navigate the conversation back to the recently deceased. Yet sadly the silence blossoms, becoming so excruciatingly awkward that you forfeit any pretence of looking intelligent and fall back on the vocabulary of Jamie Redknapp. 'It’s a top, top record. Really top'. Bell-end.

After a debut which received a glut of positive reviews and plaudits, Walls have produced another impressive album. They have created a majestic patchwork of woozy soundscapes. Unique songs weaved together that hypnotise the listener. The largely vocal-free eight tracks could easily soundtrack an intergalactic cruise through the universe. Regrettably the stagnated nature of the space race means that you’ll probably have to soundtrack a less exciting journey, but at least it will sound like a trip through the unknown, as opposed to a congested traffic system.

‘Ecstatic Truth’ possesses a rich warmth which radiates out of the speakers. Warmth is a curious description which follows Walls recordings around like a shadow. It is probably because a London based electronic duo conjures images of icy, bleak, emotionless posers with a suntan from their laptop’s glow. Yet Walls' sound couldn’t be further removed from that stereotype. There is scope, ambition and depth to this album. Fresh, measured and unhurried, yet not in a lazy or turgid manner. It is arresting, but not desperate for your attention like an invalid. Coming down or getting up, Coracle will do the trick.