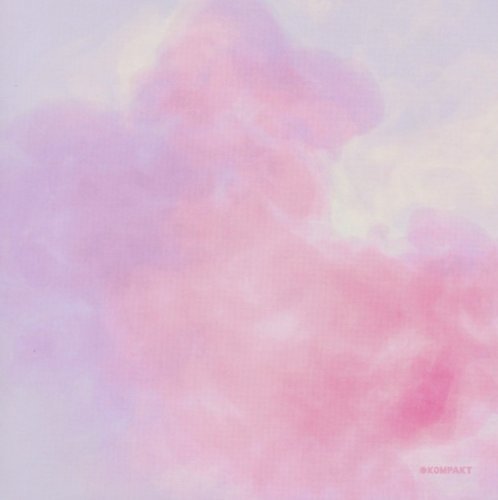 There is scope, ambition and depth to this album. Fresh, measured and unhurried, yet not in a lazy or turgid manner. It is arresting, but not desperate for your attention like an invalid. Coming down or getting up, Coracle will do the trick. »

walls' alessio natalizia and sam willis don't deal in perfect wholes. the kompakt duo return swiftly on the back of 2010's critically lauded self titled debut, an album that picked up mojo's coveted electronic album of the year, featured in nme's end-of-year lists, not to mention winning fans such as of jamie xx, caribou, james holden and impressing us trio battles so much that they've invited the pair on tour around the us this coming october. yet it isn't these admittedly impressive accolades that make the announcement of second lp 'coracle' such an anticipated one; what makes walls so alluring is the fully immersive experience of their mellifluous electronica - reaching out far and wide to pull influences sonic, emotional and theoretical together into patterns of blissful phantasmagoria. taking their debut as the prototype, willis and natalizia have taken those initial early-sunrise evocations and pushed them to even more grandiose expanse. 'coracle' also takes a more dance-orientated stance, the soft-edged rhythms of ambient combining with influences from the protean detroit techno and chicago house music of juan atkins, mr fingers et al to propel the likes of opener 'into our midst' and lead-off single 'sunporch' forth. yet, as stated, walls don't deal in perfect wholes; sonic shapes often collide in slow motion, whilst a greater usage of guitars and pedals - twisted to push the instruments beyond their comfort zone - have further cemented links to krautrock (cluster / popul vuh) and shoegaze (my bloody valentine / ulrich schnauss). at times aural ideas bleed together, sometimes one pushing the other into the background, elsewhere combining to morph into something new. at times there is a wonderful sense of isolation amidst the vastness of their sound; a reflective space away from the ever accelerating tumult of modern life, soundscapes that wonder and explore, free of any pre-determined meaning or interpretation. tracks like 'vacant' and'drunken galleon' glimmer with the sense of voyages not entirely known, the former shimmering and shaking as though ready for take off, the latter's introductory keyboards tiptoeing naively, like an explorer feeling their way amidst freshly discovered surroundings. there's no sense of a directed level at which we the listener should respond to their music, so long as we can connect with it on some emotion - indeed, for a group whose most obvious tools remain electronic machines and samplers, theirs is a sound that could hardly sound more human. this open ended approach, to allow the audience to complete the interpretation on their own is inspired by the ideas of german film director werner herzog -the track 'ecstatic truth' is named after his talk on the subject.
description from www.roughtrade.com