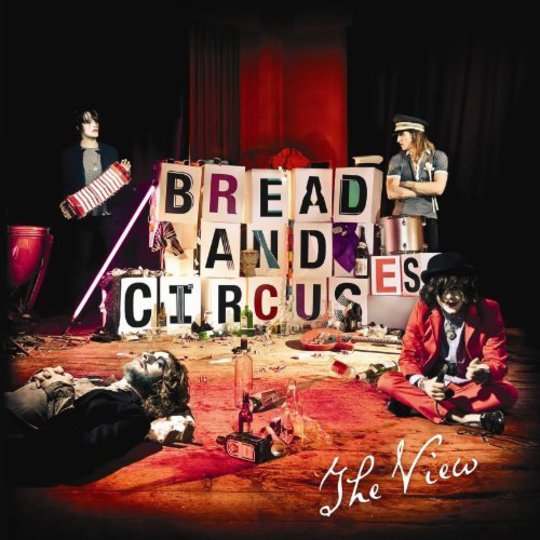 When The View first appeared on our radios and MTV2, they did more than complement the resurgent Brit indie scene, with their purposefully unkempt hair, skinny jeans, which they had apparently been wearing for four days, and their adolescent Scottish colloquial tongues. ‘A Face for the Radio’ found itself on my bedtime playlist. Indeed, a selection of songs were capable of sending me off into a dreamlike, whimsical state of mind. It is for this reason, I want to take this opportunity to say thank you, thank you The View, for giving me those gorgeous sleep filled nights.

So that was nice. But despite having the ability to send me to sleep with certain tracks from their debut, Hats off To the Buskers, the world at large seemed less bother by 2009 follow-up Which Bitch, which dropped out of the top 40 after three weeks. The first two singles released, ‘5Rebeccas’ and ‘Shock Horror’, didn’t even reach past the top 50 mark and the final release didn’t even enter the top 100.

It seemed that the (ahem) New Rock Revolution-instigated indie revival had truly seen its day and the list of 'The (please insert name here)' bands had begun to deflate like elderly birthday balloon.

Although The View’s Which Bitch well and truly flopped, I have to credit them for dusting themselves off and trying again. Unfortunately this is as far as I can commend them. The album that was, at one point, going to be rather fate-temptingly titled Best Last Forever is a wet attempt at reviving anything this band was once quite good at.

Front man Kyle Falconer has taken a different approach in his delivery, wherein he feels the necessity in rolling every single last one of his rrrrrrrrrrrrrrrrrrrrrrrrr’s. This not only makes most of the lyrrrrrrrrrrrrrics inaudible, it becomes incrrrrrrreasingly annoying. By track five, ‘Life’, the rrrrrolling of the rrrs is added to by a crescendo of unexpected violin strings and a high up the fret board guitar solo, which actually sounds like the soundtrack to two lovers reuniting in the rain, at night, in an odd location, like on a bridge or in a wood. Emotional to say the least.

The tracks which follow aren’t anything special, but rather a fairly generic sounding list of songs that could have been written by anyone who knows how to strum a guitar and play around with the chords G, A, E and D. For a band which needed to hit back with a much stronger record than their first two albums in musical ability, captivating zest and absolute genius, has unfortunately fallen short of a mile long mark and what we’re left with is a below averrrrrrrrrrrrage rrrrrrrrrrrrrrecord.