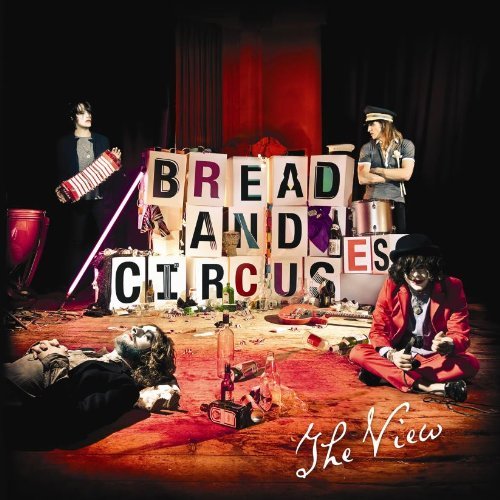 The View - Bread and Circuses

having been nominated for the mercury music prize in 2007 with their debut 'hats off to the buskers' and then followed that up with their critically-acclaimed sophomore album 'which bitch?' in 2009, the view release their third album 'bread and circuses'. featuring 'sunday,' complete with a synth / drum machine opening as well as first single proper 'grace,' a raucous and anthemic tour-du-force that is sure to soundtrack the summer ahead, 'bread and circuses' sees the view back to their most gripping and exuberant best. overseen by producer youth (the verve's 'urban hymns') - the first two albums having been produced by owen morris - this album saw the view decamp to london's britannia studios for the first time with a whole batch of songs ready to go.
description from www.roughtrade.com