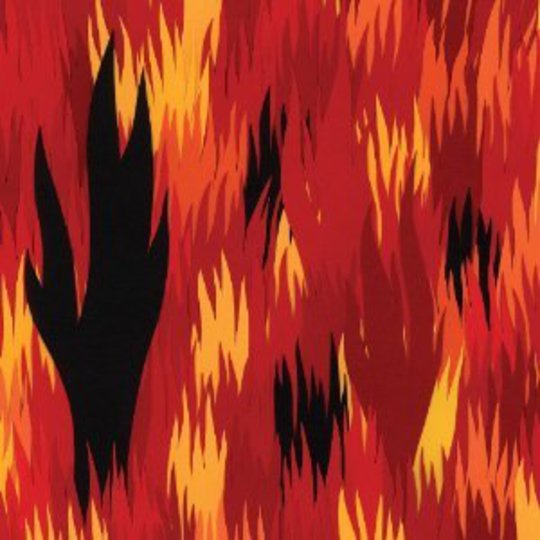 Towards the end of Conor Oberst’s stint fronting the Mystic Valley Band, a song began to feature in their live sets entitled ‘One of My Kind’. Although it provided the band’s documentary with its title, it didn’t really sound like a song of theirs. Concerned as it was with returning home after a period absent, meeting up with old friends, first loves and getting “good and drunk”, it sounded just like a Bright Eyes song. A wearier kind of Bright Eyes song, but a Bright Eyes song all the same.

Given that outside the documentary it has never officially been released, I figured there was a fair chance it might wind up on The People’s Key – the first Bright Eyes full-length for nearly four years, which was mooted at one point as the final album the band (which also compromises Mike Mogis and Nate Walcott) would ever make. It seemed like a reasonable assumption – if Oberst really was going to retire the moniker, then a return to the streets and basements of Omaha that coloured his earlier records would have made for a neat full circle, giving long-time fans plenty to thrill over in the process.

Note the conditional, however: this is not what Bright Eyes have gone for on their seventh album. Instead, heavily inspired by science fiction writers (Kurt Vonnegut and Margaret Atwood have been cited as influential alongside Arthur C. Clarke and H.G. Wells), it sees off the loping Americana and organic instrumentation found on Cassadaga, the Monsters of Folk record and both Mystic Valley Band LPs in favour of an ornate, electric meditation on the way in which technology affects human connection.

But if that sounds a bit heavy, it takes all of one listen to dispel such notions. Though 2005’s Digital Ash in a Digital Urn is its closest forebear in Oberst’s catalogue, that record never pulsed with such life and urgency as the trio and their cast of collaborators do here. (Said cast includes Laura Burhenn of The Mynabirds, Carla Azar of Autolux and members of Cursive, Now It’s Overhead, The Faint and The Berg Sans Nipple as well as Denny Brewer of Refried Ice Cream, on monologue duty.)

Kicking off with a spookily unhinged oratory is par for the course on a Bright Eyes album, but Brewer’s ruminations on the nature of time, alternate universes and human progression make for one of the band’s more engaging gambits. Thematically relevant and passionately delivered, his presence throughout the record never grates, only adds something strange and unique into the mix. Out of that initial speech snakes an electric guitar shape resembling something Kurt Cobain might have dreamt up, while Oberst sings of a grey macaw named Jules Verne, flat Cherry Cola and stumbling through “the world of tomorrow”, and ‘Firewall’ slowly, slowly flourishes into something ascendant. Hereon in the pace of the record rarely lets up, the players indulging themselves in a flurry of riffs, beats and hooks that Oberst steers with rare elegance.

‘Jejune Stars’, for example, is catchy. Real catchy. Catchy in the way the best pop songs are catchy: it isn’t sickly, or throwaway, or superficial. It fizzes with melody and a sense of heady nostalgia; it boasts an exceptionally assured, satisfying chorus; Oberst sings, really sings his heart out, all over a shining veneer of keys and electric guitar. I’ve listened to it about 30 times in the days since I received the record. ‘Haile Selassie’ crunches along likewise, cramming in countless Biblical references along the way (including the striking image of a “tree of smoke” that also supplied Denis Johnson’s novel its title). The song is named after the former Ethiopian regent deified by the Rastafarian faith, the very same that Bob Marley paid tribute to in songs like ‘Iron Lion Zion’. References or allusions to Selassie appear elsewhere on The People’s Key and betray its unifying theme of mercy and unity itself, which reaches its logical conclusion on svelte closer ‘One for You, One for Me’.

Part of the beauty of the album, though, is that this ambition is present in almost every aspect offered to the listener. Oberst’s considered lyrics are every bit as important as the sheer pop nous and vitality on display, but while they’re both so inextricably linked that to contemplate one without the other would be impossible, a song as good as ‘Beginner’s Mind’ (or ‘Triple Spiral’ or ‘Jejune Stars’ or ‘Haile Selassie’) would work equally well in isolation, with no more than passing acknowledgement of the lyrics as some kind of conduit for the melody.

A song that would also work outside the context of the album (for a completely different reason) is the juddering, bass-heavy ‘Approximate Sunlight’, one of two instances here where the band apply the brakes to revelatory effect. A skulking groove that incorporates samples, nagging hooks and multi-tracked vocals in a manner that wouldn’t sound out of place on an early Portishead record, it is a stiflingly claustrophobic, dense piece of music, exceptional for its quality as much as how wonderfully different it sounds (though Oberst has haltingly pushed in this direction as far back as Every Day and Every Night’s ‘Neely O’Hara’ in 1999) (1999!). ‘Ladder Song’ constitutes the other drop in tempo, a stark piano ballad that harks back to the Bright Eyes of old in its simplicity and sheer emotional clout.

If Cassadaga sometimes lacked that intangible, special quality that marked Bright Eyes’ earlier work, then The People’s Key possesses it in spades. The band has pulled off the difficult trick of sculpting a record concerned with weighty, complex themes and made it sound like the breeziest, most effortless thing in the world: a collection of fleet, shimmering pop songs; a master-class in sonic splendour; a bold, beautiful and brilliant reinvention that should surprise as many as it will enthrall.