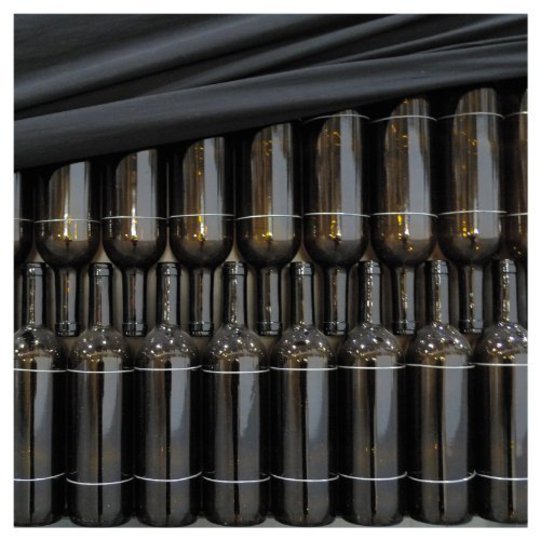 Not because of any particular similarities between the two bands’ respective musical projects, obviously. Or, indeed, because of a hitherto unidentified slow-burning alchemy resulting in both records revealing, upon comparison, in-common characteristics reflecting the fact eleven records came before them. That would have been an extraordinary – slash ridiculous – discovery.

But rather because I remember admiring enormously the way Popular Songs represented both an unpretentiously self-conscious reflection on the extraordinary variety of ways YLT had, by 2009, explored the (pop) melodic and (pop) generic potential of guitar, bass and drums – and an effortless celebration of the sensation of still having too many good, individual ideas for a conventional LP, two and a half decades into a career. And so it could afford to feature Ira Kaplan and Georgia Hubley role-playing Hammond-backed karaoke lovers on ‘If It’s True’ – but it was sure as hell going to do an impeccable job of it, and be done in an enjoyably disposable two and a half minutes.

There’s a wonderful moment at the close of Red Barked Tree’s swirling opener, ‘Please Take’, where the song appears to end, Gotobed’s metronomic drums kick back in, the central lyrical conceit begins anew (“Fuck off out of my face / You take up too much space”) and just when you begin to worry it’s all going to outstay its welcome a little, it cuts out halfway through a sentence: “I’ve seen too much of you, so…” It acts as an elegant introduction to the way Wire are intending to use an unlikely excess of mature ideas every bit as cannily, wittily, elegantly as YLT, on a record that blows away 2008’s Object 47.

For while it negotiates a generically complex path from druggy Britpop to a muscular power-pop (which chooses to reference industrial, metal and classic rock more than it does punk, interestingly) via post-punk imbued with a decidedly noughties sense of irony, it does it so amazingly cleanly. Buttressed by such robust melodic and structural ideas that Colin Newman can bemoan the “overcrowded nature of things” whilst sounding like he actually knows what he’s talking about.

That line forms the centrepiece of a track, ‘Bad Worn Thing’, that calls to mind both LCD Soundsystem and – bizarrely – Datarock before relaxing into a chorus that ensures being followed by the stomping thrash of ‘Moreover’ makes a kind of sense: for both do a lot with a little. Indeed, the nearest thing to a flourish on the whole first half of the record is a creeping edge of synth here (‘Now Was’’ overtones recalling late-Seventies Wire, its undertones late-Eighties Wire, and both also neither) a gleam of production there (‘Clay’ sounds like a well-fed version of a Chairs Missing track). In between, a blast of Stooges-meets-Parklife cod-philosophy called ‘Two Minutes’ which makes a mockery of the notion that an LP requires some sort of coherent arc.

Potentially most interesting of all is the way parts of Red Barked Tree sound dated in a manner completely unrelated to how some of Wire’s records haven’t, y’know, aged that well. Early on, ‘Adapt’ is reminiscent of nothing so much as Mansun (!); the other end, ‘Down To This’ is flecked with the sort of scrunchy, static fizzes that bad post-rock once relied upon to establish mood. Neither effect is remotely irritating: the specificity of this sort of adopted trope is surprisingly refreshing in a world where nostalgia usually comes in big homogenous waves.

I guess it might sound like I’m heading towards a lame so-uncool-it’s-cool kinda conclusion. And I suppose my willingness to defend the decision to wrap things up with five minutes and thirty five seconds of acoustic harmonies stating little more than that “the search is on in southern seas / To find the healing red barked tree” might suggest something similar.

On the contrary, Wire are pretty much the coolest band there is.