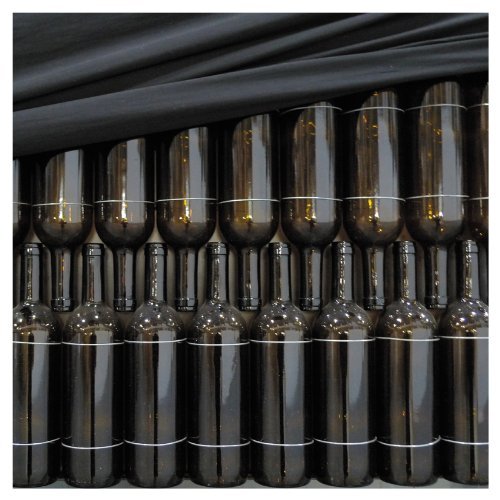 at a time when back catalogue outsells fresh creativity and newcomers achieve fame by adding a lick of paint to their parents' record collections, it's unusual to find a band who, despite plying their trade for decades, are willing and able to make new work that's as vital and relevant as their own illustrious past recordings. wire are such a band, and with 'red barked tree' they have succeeded in making a statement that will sound as strong in 30 years as their celebrated historical oeuvre does today. 'red barked tree' rekindles a lyricism sometimes absent from wire's previous work and reconnects with the live energy of performance, harnessed and channelled from extensive touring over the past few years. 'red barked tree' was conceived, written and recorded mostly during 2010 by the pared-down lineup of colin newman, graham lewis and robert grey - with no guests. ranging from the hymnal 'adapt' to the barking sledgehammer art-punk of 'two minutes', the album encompasses the full range of style and nuance that has always endeared wire to pastel-tinged pop aficionados and bleeding-edge avant-rockers alike.
whatever wire make is wire music: this is the band's enigmatic guiding axiom. while wire remain agnos-tic about the nature and identity of their aesthetic essence, it's always been instantly recognisable, manifesting itself throughout their heterogeneous work. this enigma waits be revealed among the 'red barked trees'.
description from www.roughtrade.com